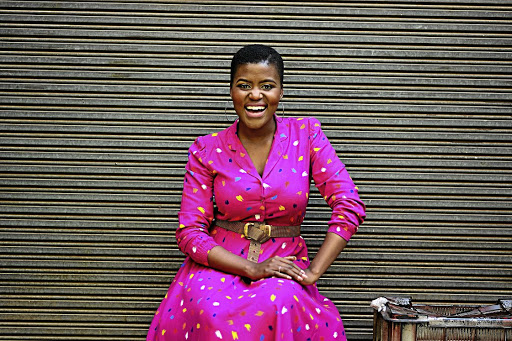 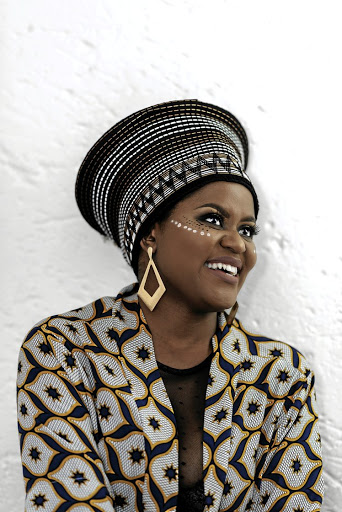 Being chewed up and spat out by University of Cape Town's prestigious SA College of Music is what has kept the fire burning for soul chanteuse Titi Luzipho.

The 27-year-old daughter of legendary musician Vuyilwa Qwesha-Luzipho dedicated her life to obtaining a jazz performance degree at UCT in 2010.

But it was all thrown back in her face. The Port Elizabeth-born singer was constantly rejected because of her husky voice until she had no fighting spirit left in her.

"I hated that God had given me this gift and I was told no.

"The HOD at the time said 'I like you whatever, but you are not going to get anywhere with that voice. It's husky and it sounds ugly'.

"I was sent to an ENT [ear, nose and throat] specialist because they thought there was something wrong with my voice.

"The doctor said there is nothing wrong with you. You have sinus and that's it."

The only solace for Luzipho came in the friendship she formed with then UCT students and now famous musicians Zoe Modiga, Thandi Ntuli and Langa Mavuso.

After dropping out in 2012 broken and defeated, her mom helped her back on her feet. Before long her name started to gain traction and she was sharing the stage with big names at the Cape Town Jazz Festival.

"By that time my name was rising and I was doing a lot of things. I ran into that same lady that gave me a hard time and she invited me to take part in SAJE [South African Association for Jazz Education]," Luzipho recounts.

"I said 'no thanks darling! God bless your heart' and I walked away. She was shocked; everyone in jazz circles jump on that opportunity."

After years of working behind the scene with superstars such as Ringo Madlingozi, Siphokazi, Judith Sephuma and Simphiwe Dana she is finally releasing her self-titled debut album.

One of Luzipho's fondest memories has been spending time with the late Dorothy Masuka in her final days while working together on her final album Nginje last year.

"The last four years were the best years of my university of life. I have realised I really didn't need that degree.

"I will sit down with my mom and her colleagues just to feed my mind. I realised that this is the history that I would have learned in varsity, but it would have come from people from the West."

The first single from the album is called Being Woman.

"In doing research I found something so profound that Miriam Makeba said 'I don't sing politics, I sing the truth'.

"I thought that's what I want to do. I don't want tacky music, I want music that's going to evoke. I've started changing my style of writing," she says.