DJ Shimza took his One Man Show to Europe - and killed it! 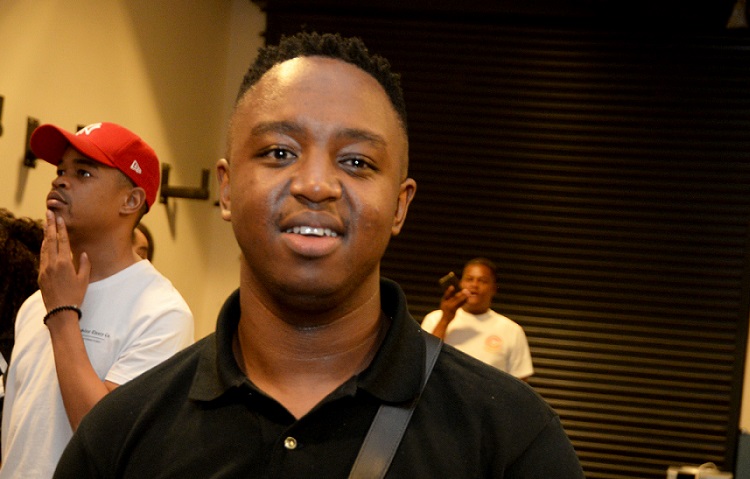 Just like he promised he'd do, DJ Shimza took his One Man Show to Paris and knocked it out of the park!

Just before he jetted off to France to see his dream come true, DJ Shimza spoke about his uncertainty at how many people would turn up. But even in that uncertainty, he was determined to give one of his best shows ever.

And over the weekend, DJ Shimza did just that!

"This reminded me of how I felt the next morning after my first-ever One Man Show back at home. A voice of my soul saying to me, 'You started, boy - just be patient and you'll see.' Eleven years later, that same voice is saying the same thing to me.

"Thank you, Paris, for welcoming me with open arms. We’ve definitely started something magical together and I’m expecting to see you in Tembisa soon," Shimza said after his successful show.

Shimza said his dream is that in a few years he will not have to perform all year round in SA, but will instead travel the world doing sold-out One Man Shows.

In 2019 he'll also perform in Portugal and possibly Angola, in addition to his SA shows.

"Look, it sounds ambitious, but I have this dream that I am working towards. I see myself travelling around the world to do my own show on my own terms. My shows will be sold out and I will be doing what I love around the world.

"Right now I just have to pour my all into these shows that I have, so that when my dream finally happens, I will be completely ready!"

Here in Mzansi, Shimza's friends are rooting for him - including comedian Skhumba, who wrote a heartfelt message for the DJ before his recent show.

Shimza's 'One Man Show' grows in leaps and bounds

Somizi, Skhumba to host event with A-listers in line-up
Entertainment
3 years ago