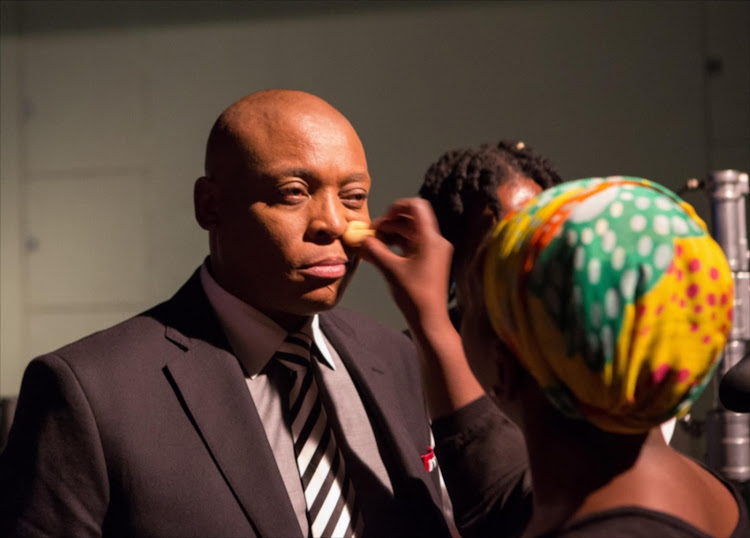 Seiphemo, who appears in the SABC's daily soapie as Tau Mogale, is said to have quit last week amid disagreements with station management.

The seasoned TV and film star joined the Setswana station in April last year as co-host of a Saturday breakfast show and also hosted a Sunday evening show.

According to sources at Motsweding, Seiphemo allegedly left after the station decided to drop one of his shows, leaving him with one slot.

SABC spokesperson Vuyo Mthembu confirmed that Seiphemo had resigned from the station.

Mthembu said: "The SABC can confirm that Rapulana Seiphemo has resigned, however, we cannot comment on the details of his resignation as this is a matter between the employer and employee."

A week ago, a group of listeners marched to the station to complain about the station hiring celebrities like Seiphemo whom they allege were not talented in radio broadcasting.

Sowetan attempted to get comment from Seiphemo without success. His cellphone was not answered and he did not answer text messages.

It's shaping up to be a blood-bath ahead of the much anticipated annual radio reshuffle.
Entertainment
3 years ago

Broadcaster says it's paying too much.
News
3 years ago
Next Article