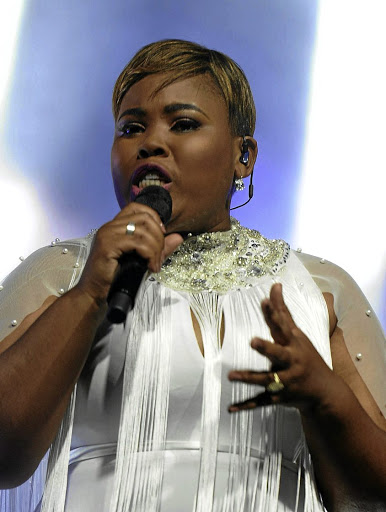 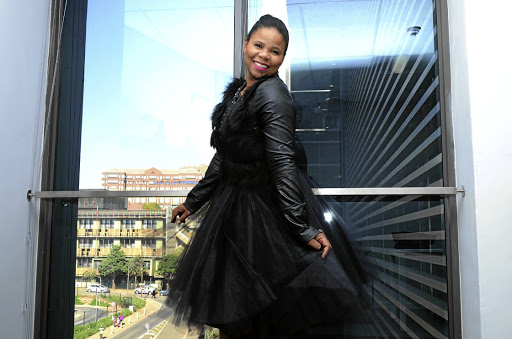 What was meant to be a gathering of Christians on the lawns of Carnival City in November has unleashed an unholy war by a bevy of local gospel heavyweights.

Tickets were sold from R250 and stars like Kholeka, Lebo Sekgobela, Khaya Mthethwa, Dumi Mkokstad and Sipho Ngwenya performed at the event with the promise that they would be paid after the show.

And a special posthumous award presented to the late great Vuyo Mokoena's family.

The organisers are now sitting with a R1.5m headache that they owe suppliers from security and decor to catering, sound and ablution services.

But after being sent from pillar to post, the musicians are seething.

Fumed Kholeka: "We don't want to fight with anyone. We worked and we have to be paid. We agreed to perform because of the memorandum of understanding between the organisers and the City of Ekurhuleni, but now, every day we are told stories. It was December then they moved it to January when we have to take kids to school, and now they postponed to March. We are now in April.

"I am fighting for my rights, hate me if you want. No one wants enemies. The organisers can't face the city because they are scared. All I want is my money. My band wants to be paid, they can't pay rent and school fees."

Sekgobela added her voice: "What has happened is wrong. This is our job and we delivered, we have to be paid.

"What's sad is that when we approach our municipalities for funding they always say they don't have funds, but to others they agree and not pay.

"I feel like we are not valued and that no one cares.

"The MMC (Dora Mlambo) was on stage and promised to pay, and now this. It's not fair to us. Tomorrow they will ask for us to come and perform and we will say no and people will think we are arrogant."

“We are grateful that there are people who want to celebrate Vuyo," Tebogo Mokoena, his widow, said in a statement.
Entertainment
3 years ago

Khanyi Magubane, the promoter who worked with Thulani Sicongwana, said they had been "let down" by Ekurhuleni, their headline sponsor.

"They gave us a contract and then withdrew it, but we are engaging them and applied for a grant in aid, which we are still waiting to hear if it's successful or not.

"Nothing has broken my heart more than not being able to keep my word to the suppliers. This was a God-anointed event for believers to honour God. A lot of artists agreed to come on board based on my reputation in the Christian community.

"My name is now dragged in the mud. I have no background in hosting events and this has been a shock to the system. I'm disappointed to be in this position, and I have to find other ways to cover the R1.5m bill. We were told that there was a legal objection to the contract and that it couldn't be honoured."

Vincent Campbell, the head of the department of sport, recreation, art & culture, said they never had a deal with the promoter to begin with.

"The City administration at no point promised and/or signed any sponsorship agreement prior to the staging of the All White Gospel Picnic."

He said the city was "under no obligation, contractually or legally, to settle any debts incurred by the organisers".

Campbell said they had become aware of the plight of the artists and "there is ongoing discussions to ascertain whether the City can be of assistance, if any".