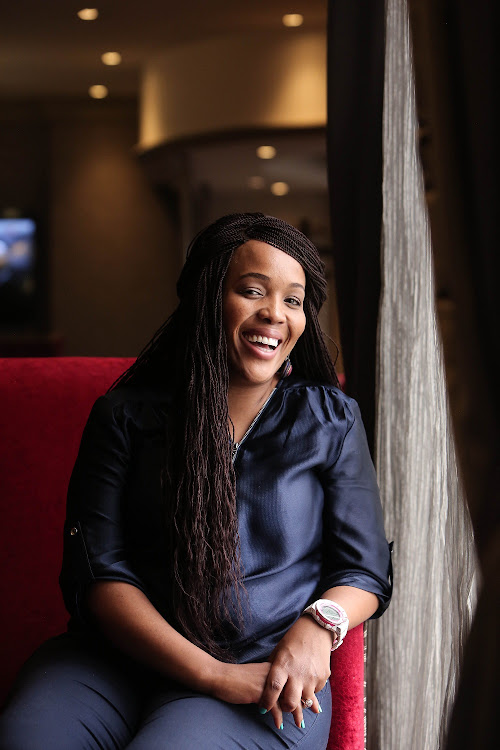 Morake and Amon Mokoena will from June host new breakfast show Di Rage on the Setswana radio station. The show will air from 6am to 9am weekdays – moving from the current 7am to 9am timeslot.

Mokopi MKP Molebatsi and Modisane Modise will return to the station. Ikanyeng Modubu is another new addition to the station's line-up. Molebatsi will host midday show Oketsa between 1pm and 3pm as well as Sunday night soul show Sepelong from 9pm until midnight.

Modubu will team up with Tomaeza for Kgotlha O Mone airing from Monday to Friday between 12am and 3am, while Lebo Leabile will continue to present the mid-morning show Resemeletse from 9am to 12pm.

The station is introducing a new religious show for Thursday nights, Tsa Tumelo, between 8pm and midnight. The programme will be interchanged between Modisane Modise, Pastor Motsamai Brown Mosiapoa and Moruti Tube.

“We want to explore new ways in which to grow audiences while instilling appreciation of the Setswana culture and language,” station manager Katlego Mokhele said.

“The changes also reflect our commitment to empowering more women in a traditionally male-dominated industry. The station will build on the latest listenership increase that was influenced by changes made by the station at the beginning of April 2018”.

It will also introduce a new show, Moribo Wa Afrika, hosted by Tom Perez from 9pm until midnight on Saturday. Rorisang, presented by Brown Mosiapoa and Moruti Tube on Sunday, will move to the earlier timeslot from 6am to 8am. This will make way for Tsa Tumelo between 8am to 10am with Modise and Pastor Motsamai.

According to the station, the new line-up will aim to grow the station's listenership in Gauteng, Free State, Northern Cape and Limpopo while maintaining its current numbers in the North West.

It's shaping up to be a blood-bath ahead of the much anticipated annual radio reshuffle.
Entertainment
2 years ago
Next Article