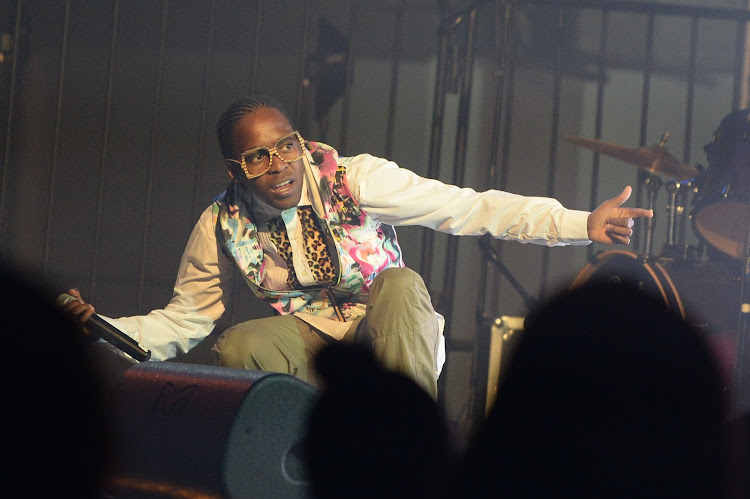 It's been a minute since Mzansi last heard from iFani, but, like load shedding, the crazy muso is determined to be part of 2019.

After months of telling the world that he was on the verge of leaving his record label deal,  iFani finally dropped new music this week.

The track, entitled Sam Sufeketha (Round 2), sees the Sushi Dip muso team up with young artists from his hometown Nelson Mandela Bay.

The track is a prelude to iFani's mixtape with the artist and features a mix of genres including hip-hop and gqom.

The track comes just weeks after iFani shaded musicians Anatii and AKA in two separate incidents.

Commenting on Anatii's latest album, iFani said the muso was not from around his area and claimed that Anatii's Xhosa was not recognised by his people. He added even more spice when he congratulated Anatii on his "Grade 1 Xhosa".

A few weeks later he responded to AKA's tweet about standing up to women abuse by calling him a boy and telling him to do more in the fight than just tweet.

When Liza Xobololo noticed that the South African entertainment industry had no specific platform for local rap music, he decided to gather fellow ...
SebenzaLIVE
3 years ago
Next Article