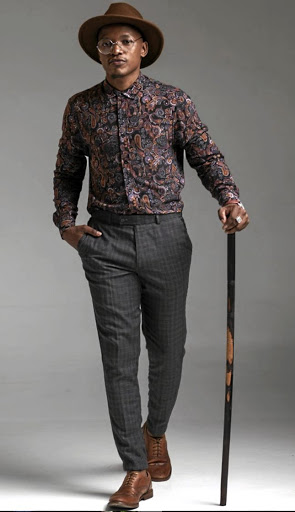 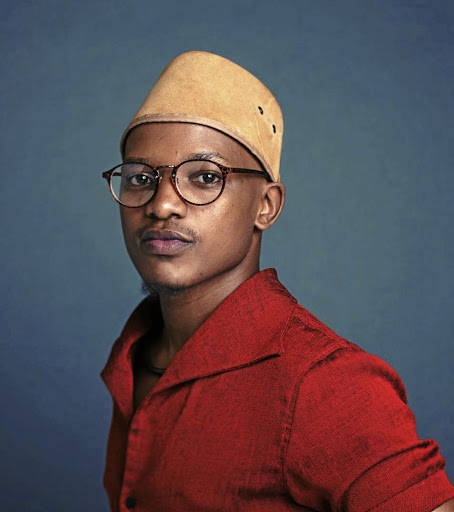 Ntsika Ngxanga's delightful solo album is a work of dreams.

The Soil's charismatic front man steps out by himself on I Write What I Dream, a collection of songs that he says were transmitted by his ancestor via dreams.

The moment is not lost on him when he touts the project.

"This album is a sacred gift for the people of Africa, it is a musical and spiritually awakening body of work.

"I didn't ask for these songs, they came to me from my great-great- grandfather Mayiza," he says.

"The dreams were different dreams. I even remember the scent of the room, the smoke and everything else.

"I couldn't see his face, but I felt his big presence and large figure. When I looked at him, it was like he was wondering if I could hear the song."

Ngxanga says he could already see the audience moving to the song in his dream.

"I knew it was time and I spoke to The Soil management and they gave me their blessings.

"There was no resistance. I was fortunate."

He teases audiences with the fun and upbeat Ding Dong, which he follows up with the rousing duet Awundiva featuring Vusi Nova.

There are some spectacular moments in the album with tracks like the jazzy Suka, the playful Uchigara Mweya Wangu in Shona language and the pensive and mellow gospel-kissed Siyakudumisa Bawo featuring Lebo Sekgobela.

The most poignant part of the album comes on Alkebulan.

As the calls to mute Mampintsha grow louder, an expert warns that Babes Wodumo will suffer the most in the long run.
Entertainment
3 years ago

"I also ask that the men be upright and take care of African queens. Being black is a gift; we are the first people, we have gold in our blood.

"Africa was blessed and our land was stolen. If we get the land back, indlala ingaphela [there will be no hunger].

"The music is also about the love I have for my wife Chumasande. I show off the naughty, playful side of our love dynamic.

"Growing up listening to Ringo I had to pen songs that a kid dances to and when they are older they understand the subtext better."

Ngxanga doesn't lose sleep over whether the album will be a success.

"I'm a type of artist who doesn't wait for applause. I feel it first and if my God passes it through my great-great- grandfather, then it is pure and it has already manifested the success."

Ngxanga says the dreams started in June 2017 after he suffered what he thought was insomnia, waking up at 2am.

But he hastens to dismiss any suggestion that he will be undertaking sangoma training.

"My calling is what I do now, getting dreams and bringing the songs to the fore.

"I feel like everything I have done before was preparing me for this moment."

l Ngxanga hosts the one-night-only Afro-Soul Unplugged concert with Vusi Nova at the Mandela Theatre of Joburg Theatre on April 12 from 8pm.

They will be joined by the Baobab Sisters.

Cassper toying with idea of expanding beyond SA borders

Cassper Nyovest could be heading to Botswana with his Fill Up series of concerts.
Entertainment
3 years ago
Next Article