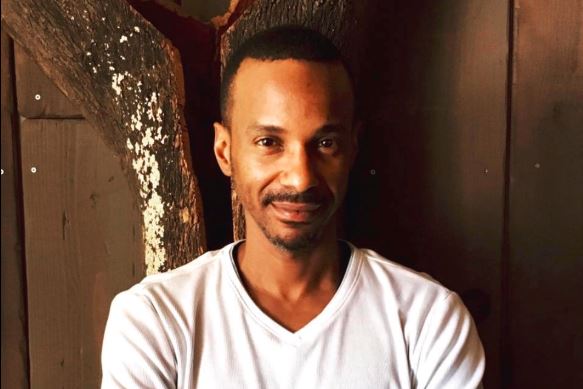 US singer Tevin Campbell shook SA when, out of the blue, he tweeted in Setswana/Sesotho.
Image: Facebook/Tevin Campbell

On a random Thursday night, US singer Tevin Campbell decided to tweet in Setswana and Twitter was so excited they gave him a new name and suggested he come get a piece of land at home.

Tevin's tweet was a simple goodnight message, but because it was in one of Mzansi's official languages, tweeps were curious about the motives behind it.

Just recently, America was showing a vested interest in knowing what “abelungu a ba yazi ngiyaxoka” in isiXhosa means, thanks to Trevor Noah, and now, after Tevin tweeted in Setswana, it seems our local languages are becoming the languages to learn.

Even if it's just a few phrases.

While most South Africans had no problem understanding what he was saying, his fans abroad questioned Tevin about it.

SA was super proud of Tevin's attempt and  gave him a new name, Tebogo (which means gratitude in Setswana), and told him they are ready to share a piece of the land with him.

When did Tevin Campbell become Motswana?

You can have my piece of land, abuti Tev. ?? pic.twitter.com/KgUb7iJLCW

How TEVIN how how did you know this ish!!!! I love your music my the way still listen to it especially this one ❤❤❤❤❤ pic.twitter.com/rPGjD61G1e

If only they knew what he was really saying...
Entertainment
3 years ago
Next Article