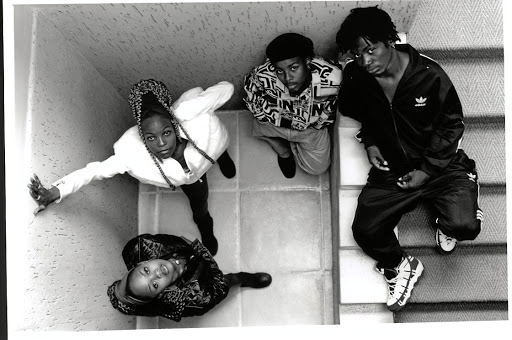 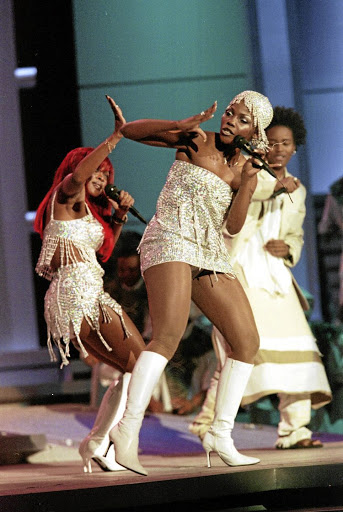 It's about time that Boom Shaka gets its own biopic.

Sowetan has learned that renowned local producer Legend Manqele, through his production company Barleader, is in the early development stage of bringing a biopic about the iconic 1990s kwaito group to the small screen.

Although Manqele didn't want to give too much information away at this stage, he confirmed that it would be a TV series.

"I can definitely confirm that I'm developing a Boom Shaka biopic and it's going to be amazing. I can't reveal any production processes, but it's happening and it's a 13-part series," Manqele said.

"The Boom Shaka guys are very much involved in the process."

Manqele added that the production is looking to cast fresh-faced stars that are a triple threat.

"People who really have a knack for a challenge and being a triple threat basically," he said.

Renowned for risqué lyrics, raunchy dance moves and edgy fashion, Boom Shaka defined an era and released hits such as Thobela, It's About Time and Nkosi Sikelela.

Seete confirmed to Sowetan yesterday that they were very much involved in the biopic.

Third time lucky for Kgomotso Christopher? - actress in with another chance to win Safta award

"Myself, Theo and Junior we are fully involved and we are in development. We are trying to get this thing done," she said.

She added the series will not only focus on the glitz and glamour; it will look into the struggles they went through.

"The year was 1994 and we defined an era. Boom Shaka was a symbol of South Africa getting freedom. We were young and fearless," she recalled.

"We had music and that was our voice. We celebrated our leaders, freedom and country through that.

"This drama is very close to my heart, it's not just about telling a story or being a producer but it's also about giving young people an opportunity.

"It's being honest about the industry and not painting it as this glamorous thing that many young people perceive it to be."

Manqele declined to comment on which channel the show would air. There have been speculations Mzansi Magic will broadcast it, but the channel has denied this.

"At this stage, no such production has been commissioned nor is in development at Mzansi Magic," Philly Kubheka, head of PR at M-Net's Entertainment Channels, said.