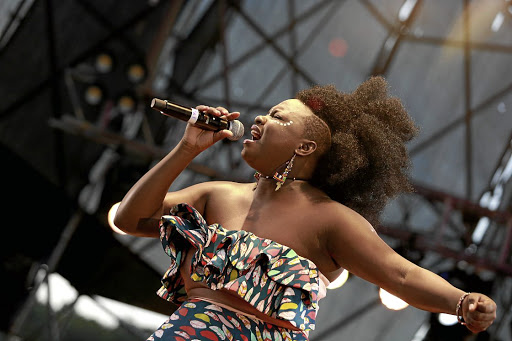 The two singers will be joined in concert by Mlindo and Thando Mngomezulu at the casino and entertainment resort on the East Rand.

The concert hosted  is by Cool Dads Foundation, an NGO that promotes positive fatherhood through picnics and camps between fathers and their children. Mngomezulu, who made it to the top 6 of Idols SA last year, said she was honoured to be involved in a concert that celebrates love in a unique way.

“One of the best things a father can do for their children is to show their mother, or his partner, love. I feel special to be part of the event that  celebrate  the love that fathers can show to their children.”

Founder and director of the Cool Dads Foundation, Bongani Luvalo said:  “This concert is not only about a celebration of love, but also promotion of authentic fatherhood, which is the aim of the Cool dads Foundation.”

Women should also spoil us on Valentine's, for a change