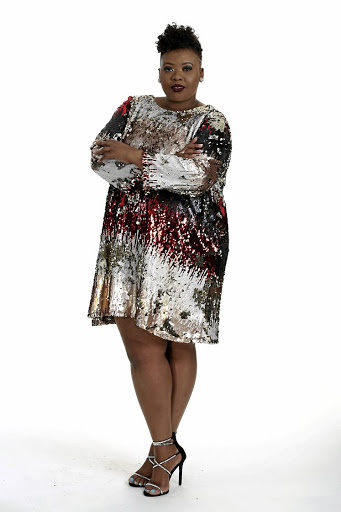 Radio and TV personality Anele Mdoda will experience all the Oscars festivities with Hollywood royalty on February 24.

While this year's Oscars will not have a host, M-Net has found a host for its red carpet special in Mdoda.

"I have watched the Oscars every year and the most memorable moments for me were when Denzel Washington and Sandra Bullock won, and when Charlize won - and gave South Africa a shout out," Mdoda recalled.

Mdoda has been following this year's Oscar race closely.

Top of the list of the A-listers she hopes to interview on the big night includes A Star Is Born actor and director Bradley Cooper as well as BlacKkKlansman filmmaker Spike Lee.

"This year, I look forward to celebrating with the Black Panther cast as they head in with seven Oscar nods," Mdoda said." We hope to chat to Mahershala Ali who was nominated for Green Book. And then of course, there's the fashion!"