Setswana complaint in drama shot down 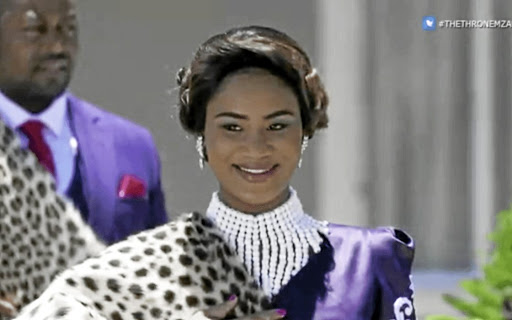 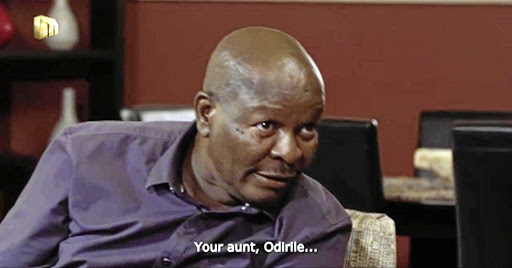 A complaint about the usage of Setswana language in the popular Mzansi Magic drama The Throne has been dismissed by the language board.

However, it noted that a follow-up will be made to Ferguson Films, the producers of The Throne, to encourage them to stick to "proper language" use.

Snega Konyana, a man from Kagiso in Mogale City, wrote to Pan South African Language Board (Pansalb) to complain about the poor Setswana spoken on the drama about a fictional royal Tswana tribe of Bakwena.

Konyana complained that the performers undermined the language by how they used improper words, mostly belonging to Sesotho.

He argued that if the story was about Batswana then the performers should be fluent Tswana speakers.

"There is nothing wrong with including actors who speak other languages but they should not be used to speak Setswana and mangle it in the process," Konyana wrote in his letter to (Pansalb).

"It's disappointing to hear the language spoken like that because it gives the impression that this is how it's spoken or else it has changed."

He provided examples of how Tswana words were misused in dialogue.

Motlogolo (niece or nephew) called mtshana (Xhosa for nieces and nephews). A woman addressed as a nkgonne (elder brother) by a man.

Jerry Phele occupies an exalted place in the firmament of stardom in South African television.
Entertainment
3 years ago

"There is no denying that we live in a free South Africa and we have different languages but if we are to use Setswana against the backdrop of a royal family it should not be mixed up by using performers who are not proficient."

But a general meeting of the North West language committee of Pansalb held in Rustenburg last month decided that Konyana's complaints were baseless.

Pansalb senior communication manager Sibusiso Nkosi said in a statement yesterday that it was noted that the crux of the complaint revolved around the culture of Bakwena, however, this must be noted as a play or drama and hence the language used belongs to art.

The committee also said the producers and directors have poetic and artistic licence and are not bound by grammatical rules or language barriers.

Furthermore, it ruled that it was not uncommon for creative works to use mixed languages especially taking into account the backdrop of the storyline.

The committee pointed out that it was linguistic norm that borrowed words are employed and Batswana were not an exception.

Nkosi said members noted that language does not occur in a vacuum, but it grows and transforms unless it is viewed from a purist point, and language is influenced by social setting.

Languages are not isolated from others, they co-exist, the ruling added as they dismissed the complaint about the usage of "nkgonne", saying the word was unisex.