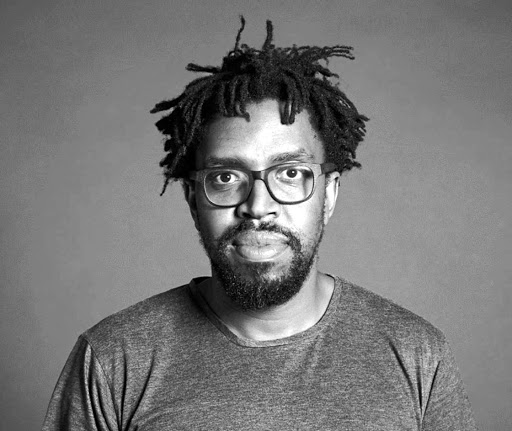 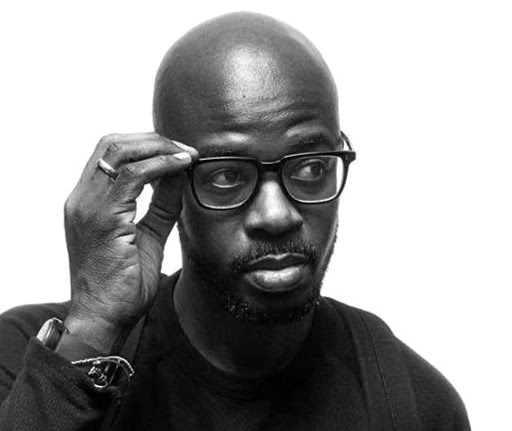 The film directed, written and produced by Lediga, with a fresh-faced cast led by Tebatso Mashishi and Sibusiso Khwinana, had a solid opening weekend.

It currently sits at number three on the charts behind international films Aquaman and Bohemian Rhapsody.

"It goes to show that the market is hungry for this kind of content. We are very pleased," Lediga said.

From the mind of comedian turned director Kagiso Lediga, comes the story of two young men from Atteridgeville, who go on an a coming of age ...
Entertainment
3 years ago

As a result of its glowing opening weekend, the limited-release film will be shown on more theatre screens nationwide this week.

House music maestro Black Coffee serves as executive producer and he too expressed his excitement: "Matwetwe was the best performing SA film this weekend and we are all over the moon.

"You all made this happen and because of the demand many more screens are being added on Friday. You all spoke and they listened."

The film follows the story of two high school best friends' wild journey over New Year's Eve as they try to score a deal, outsmart a gangster kingpin and get the girl.