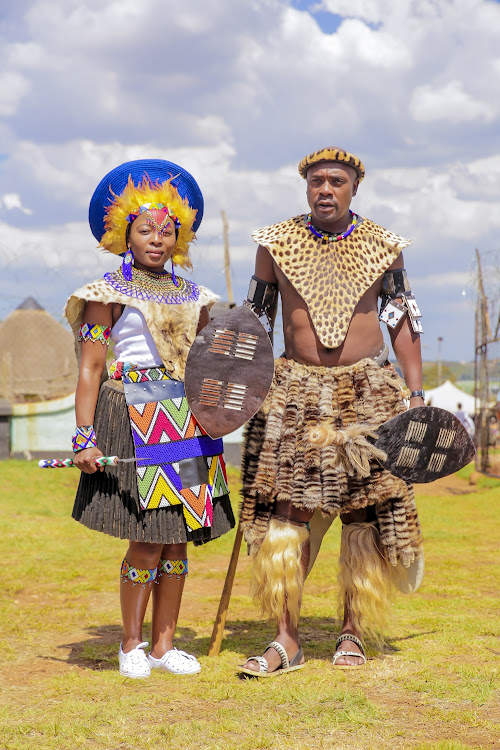 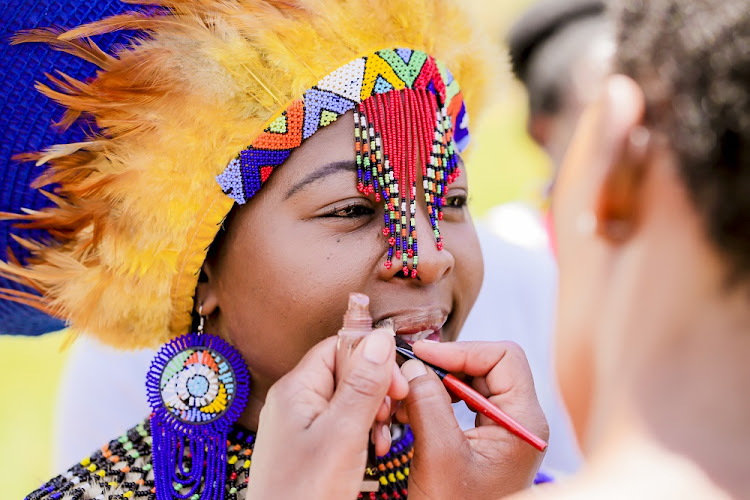 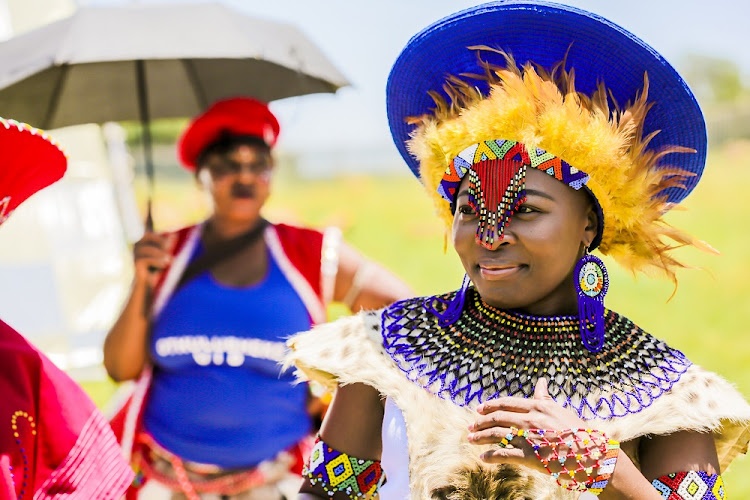 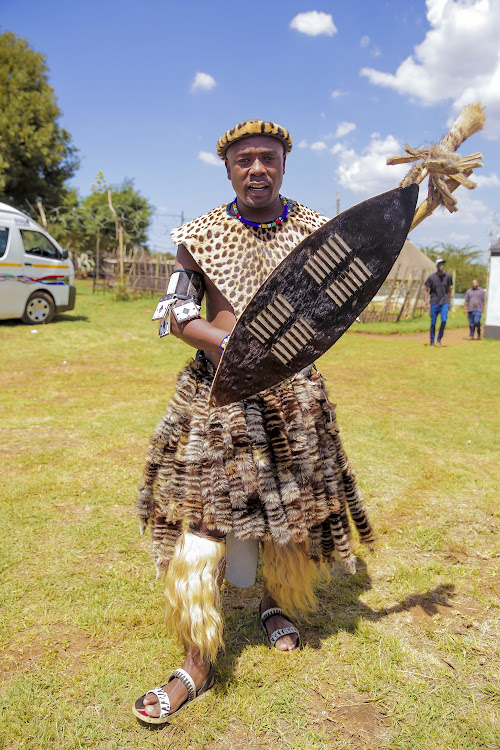 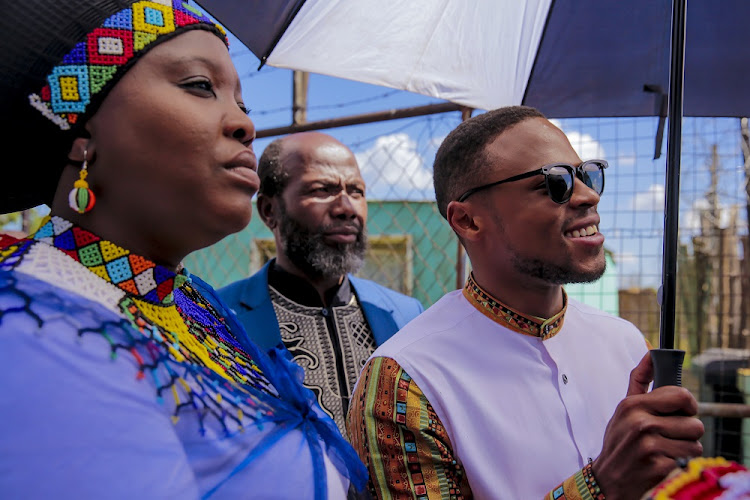 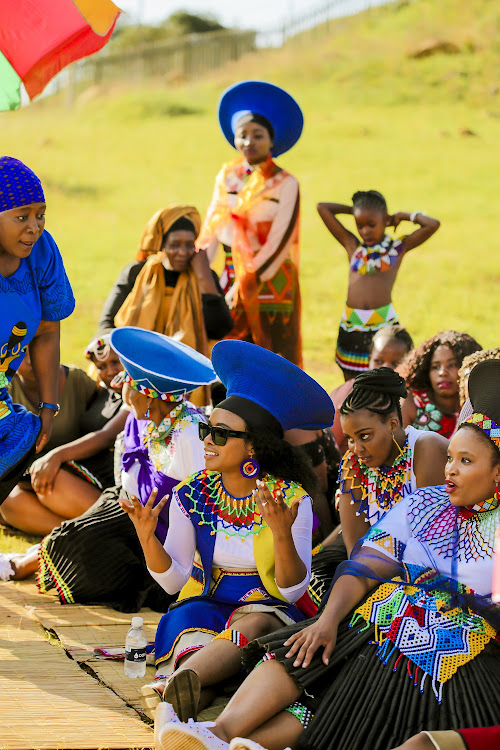 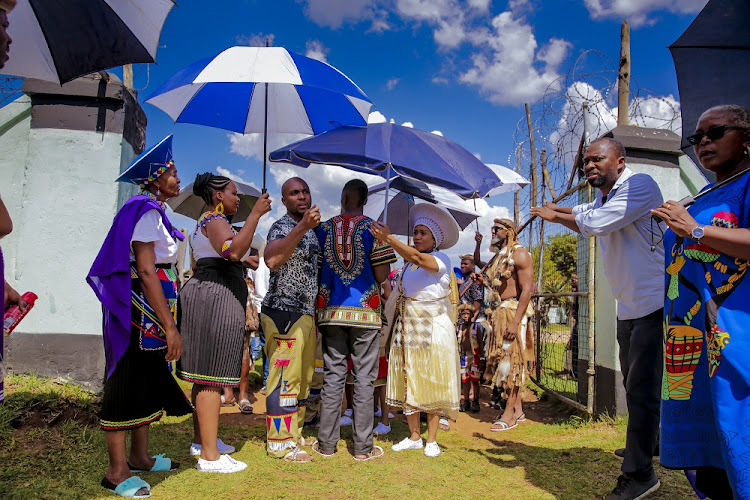 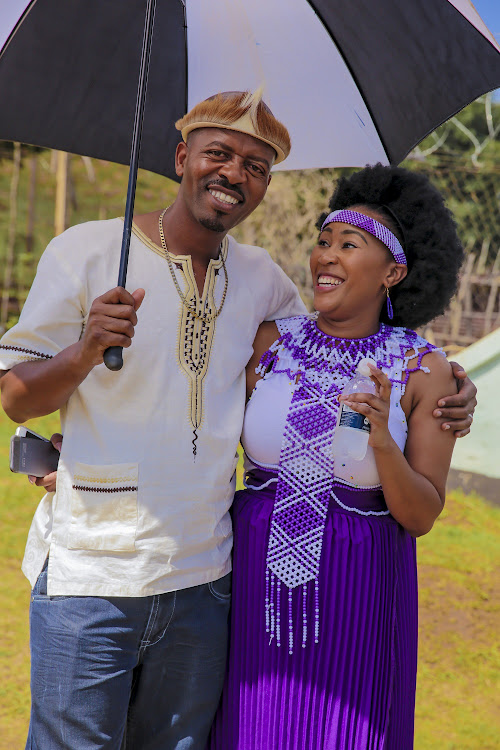 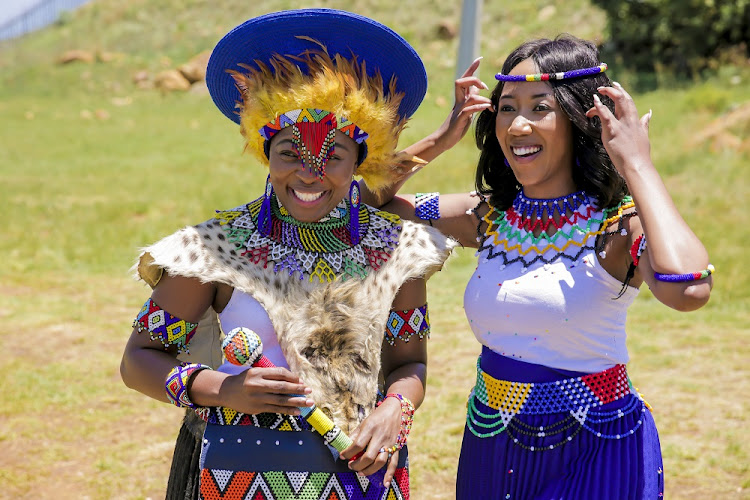 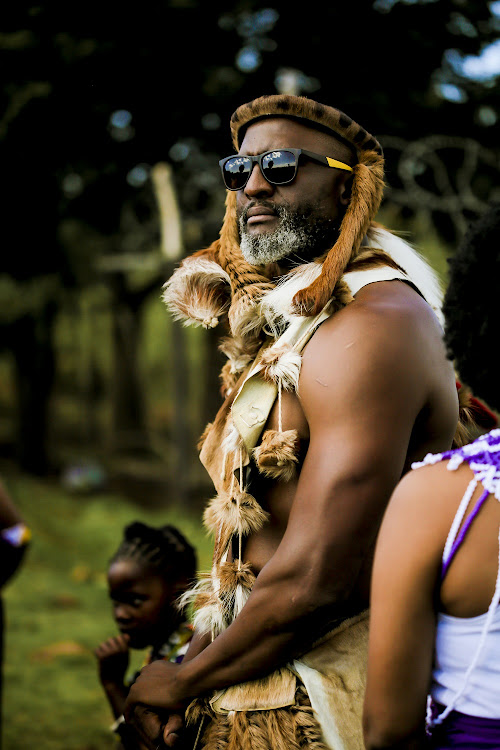 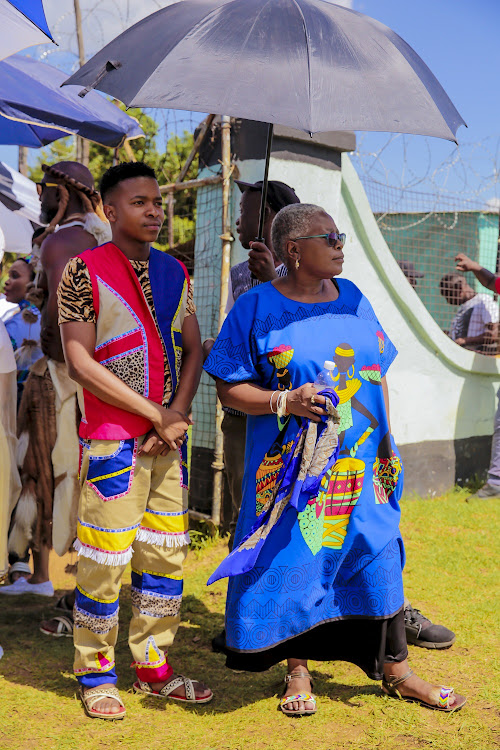 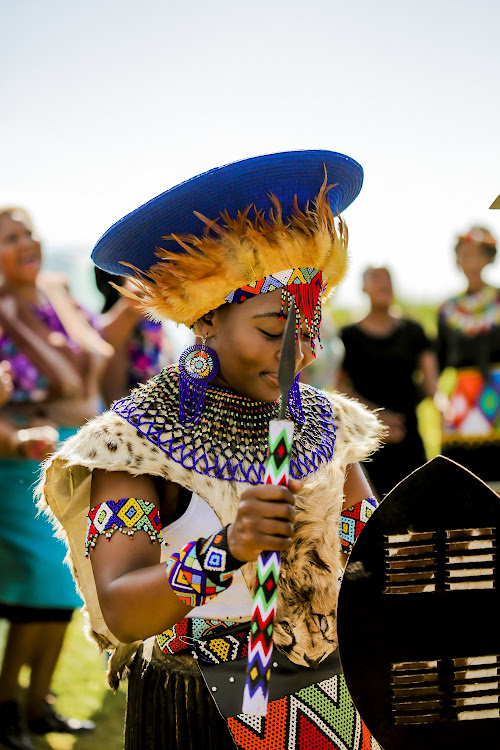 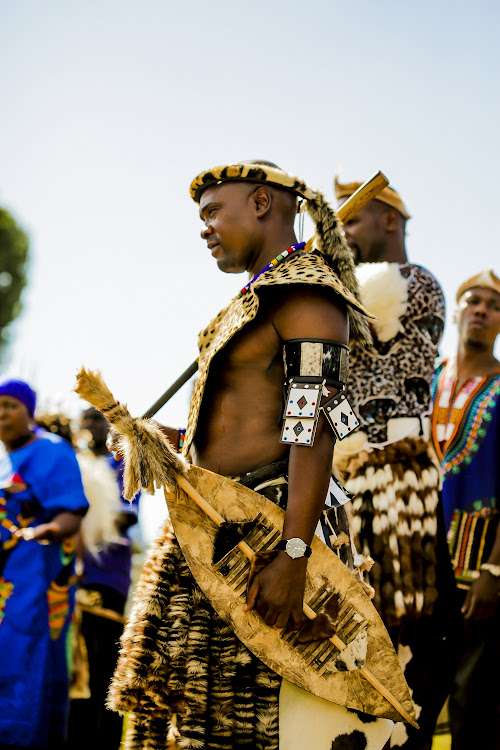 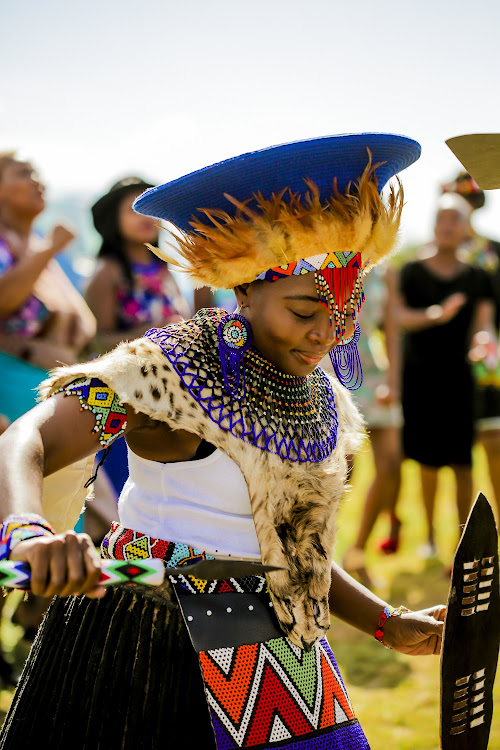 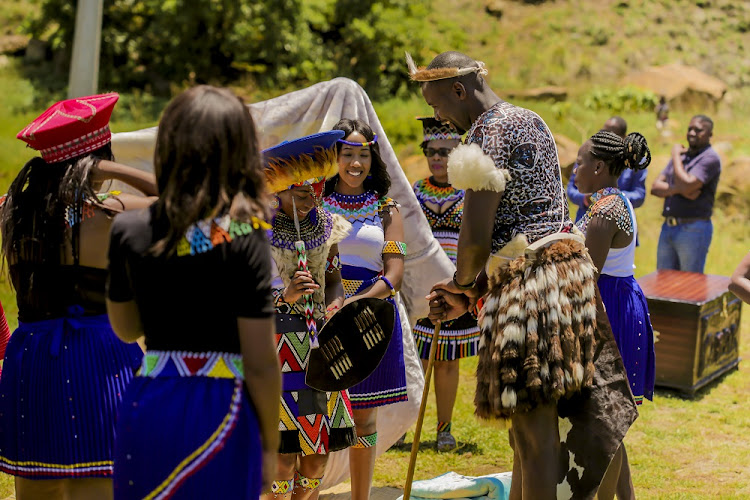 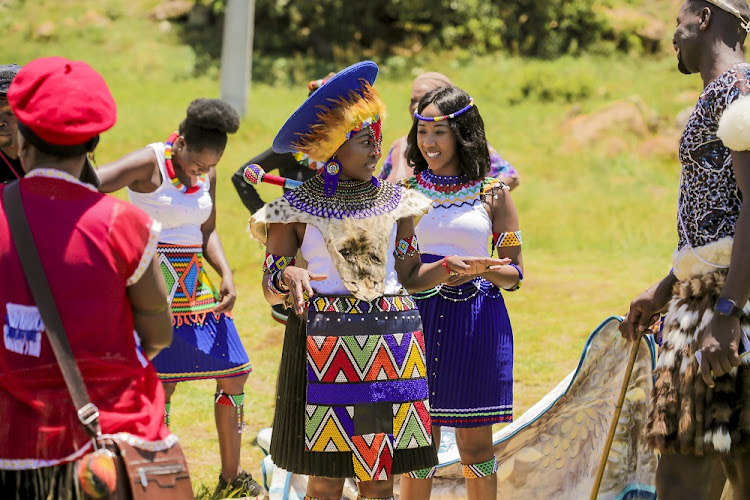 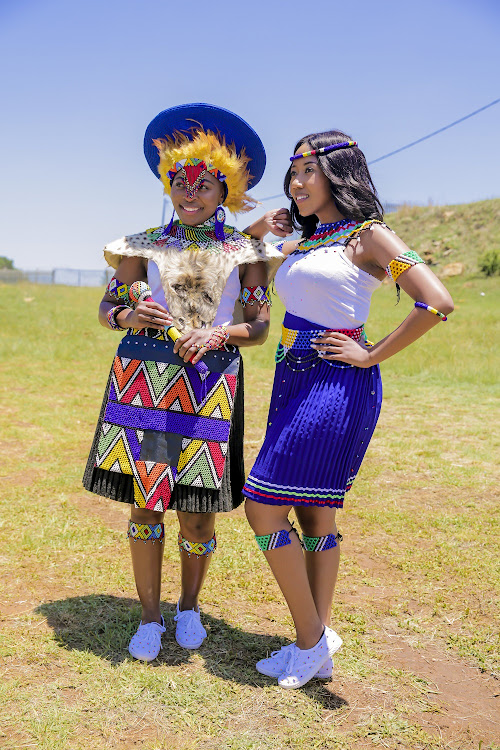 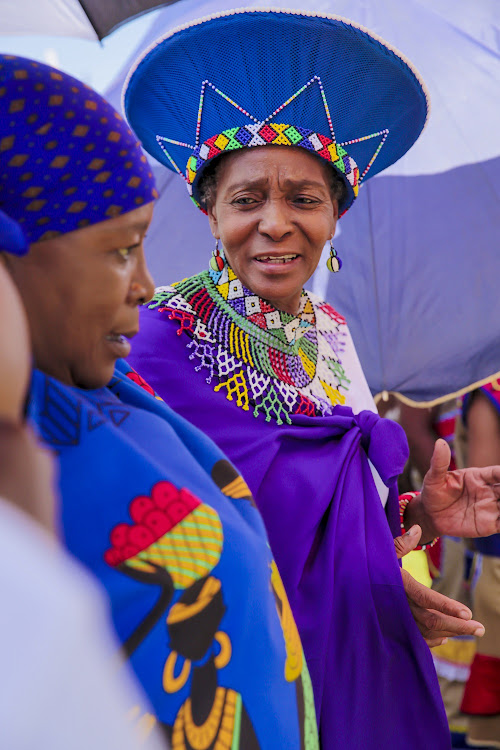 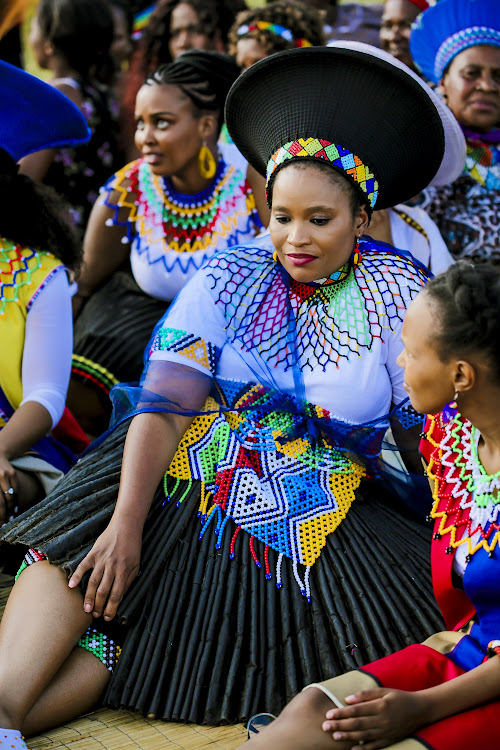 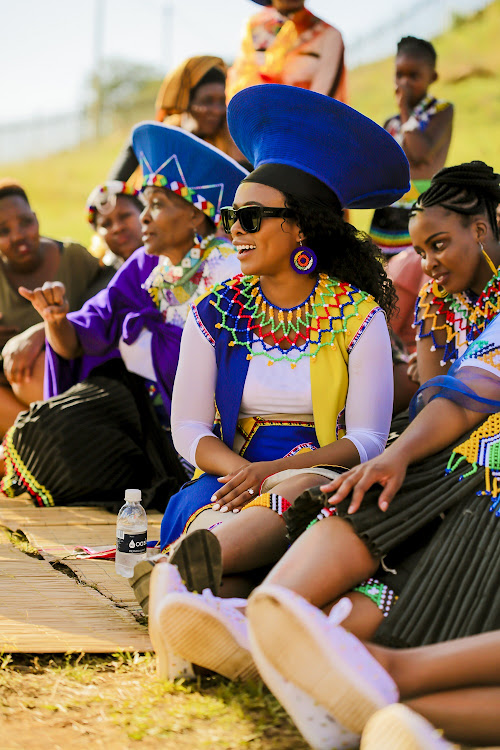 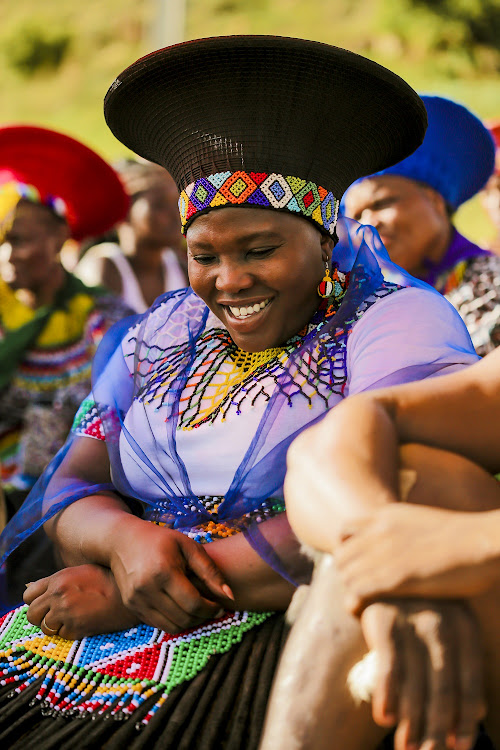 Wedding on Marry Me Now SA a wonderful surprise for proud hubby.
Lifestyle
3 years ago