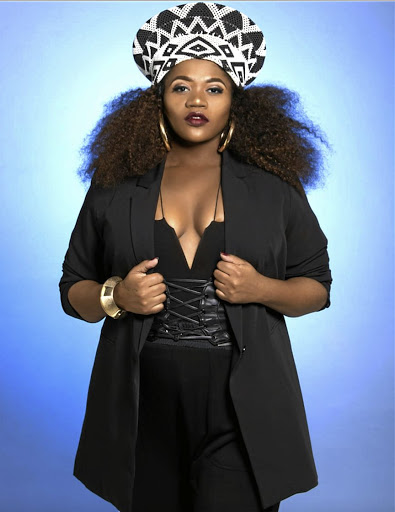 No kidding, we all know that you need to have medical aid in order to vosho.

After all, how many times have you been cautioned that you are going to hurt yourself before a failed attempt of the strenuous dance move that is a serious cardio workout bad for your kneecaps and back?

But for queen of vosho Busiswa Gqulu it's her cup of tea.

"I don't mind you calling me the queen of vosho, but it's not a big deal to get down for me," she confesses. "I'm just having fun. Performing is what I enjoy the most about being in the limelight."

Get ready to see more of Busiswa's awe-inspiring vosho in the second season of MTV Base music and dance show Gqom Nation.

Following the success of the first season last year with host Ntando Duma, Busiswa joins her as co-presenter this season.

Filmed in KwaZulu-Natal where gqom originated, the show puts the spotlight on the genre with skilled dancers showcasing their moves to the wavy bass beats.

"I'm looking forward to the performance by the kids," she says. "They are very innovative and creative. They really bring something you have not seen before."

The 30-year-old star just wrapped up the biggest year of her six-year music career that culminated with her smash hit Banomoya with Prince Kaybee being named song of the year by Metro FM and Ukhozi FM.

The Mthatha-born firecracker has already kicked off this year with a bang by winning female artist of the year at the Soundcity MVP Awards in Nigeria last Saturday.

In a genre infamous for single word/phrase repetitions that carry solely ‘ukujaiva’ (dancing) as a narrative, Busiswa has managed to vosho, into this ...
Opinion
3 years ago

"The more you do, the better you become eventually," she shares the secret to her success.

"My biggest lesson over the years has been that I should never be afraid to take a risk, whether it's with working with different people or trying for a different sound.

"There is no formula to success in this industry. I just hope I can remain relevant in the next coming years."

"I don't hold my value on winning awards. Awards are not really my focus, but when they come it's great validation," she says. "This year I'm hoping to make my album really big, hopefully we go gold. I'm just focusing on making sure I dominate the industry as a female."

Over her colourful career she has given us hit dance cuts such as Lahla, Midnight Starring, My Name Is, Bazoyenza and Club Controller (Remix). 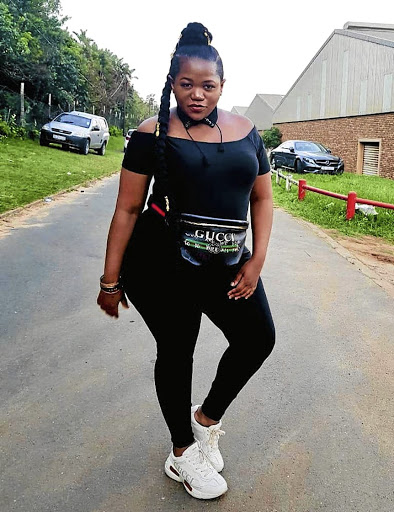 "I think I've worked really hard, it's not that every song that I work on automatically becomes a hit," she says.

"I have worked on a lot of songs that have not become hits. I'm just grateful that my sound can be embraced.

"Not every artist can say two years later people are still rocking out to their song and they can still relate to what's been said."

"Motherhood is cool. Today is not a good day because he's not feeling well.

"But the whole year has been the most amazing year of my life. I never thought I would enjoy motherhood that much.

"I do have a good support system. I think it's important to not be afraid to ask for help. I have the most amazing man. I know he's always surrounded by people who love him even if I'm not around."

Make no mistake about it, Busiswa is unstoppable. Even when she was heavily pregnant with her son, she still managed to drop her signature hot vosho.

"I'm so glad that I had an easy pregnancy and there were no complications. The doctor was actually encouraging that it's (vosho) good exercise. By the time my tummy got big, I started to feel tired and I took some time off."