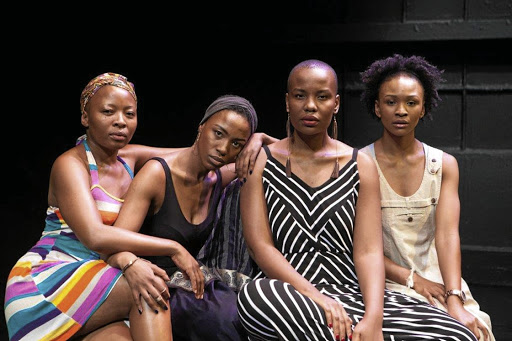 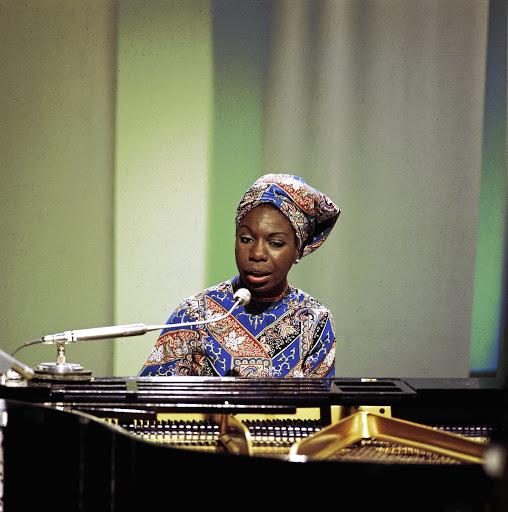 After going under the radar for a while, TV star Busi Lurayi returns to acting with a lead role in the Nina Simone musical show.

The show opens on February 1 at the Market Theatre, as part of Black History Month celebrations.

Lurayi, who took some time off to enjoy being a mother to her four-year-old daughter and establish her own content production company, is excited to be part of the production.

"I am excited to be back in the acting space. Many people will see me singing professionally for the first time. But I come from a theatre background," she said.

"I have been enjoying being a mother but honestly there was a point where roles were not coming by. I looked up to my daughter to inspire me."

Sthingthing. Link On Bio on Instagram: “#fourwomen the play premiers...

Nina Simone Four Women is a story of four women and their struggles. Written by Christina Ham, the four women speak about their social and gender-based issues.

Lurayi said that the story of Simone was relevant and appealed to African women.

"Nina Simone is a great story and I feel honoured to tell a universal story.

"It's packed with layers and is relevant to what is happening in South Africa. It further pushes us to have these dialogues," she said.

"I'm so pleased to work with such talented artists who push themselves. Lerato has been holding my hand because I have not done musical theatre in a while."

The story is inspired by a song written by Simone after the 1963 bombing of the 16th Street Baptist Church in Birmingham, Alabama, in the US.