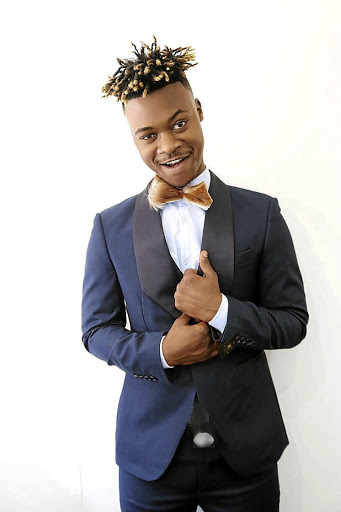 Mlindo The Vocalist has had a big and successful year that earns him the title of music's biggest break-out solo act this year.

Released in September, his debut album Emakhaya, with hot tracks such as Macala and Imoto as well as guest appearances by Kwesta and Sjava just went gold.

Real name Lindokuhle Magedezi, the 23-year-old crooner cites his biggest accomplishment this year as buying his mom a townhouse in KwaZulu-Natal.

"My mom is one of those hardcore rural people that just want to see their yard, so she's still in disbelief. But she's really happy because now they are closer to schools and all of that," Mlindo says.

"The album is inspired by a lot of things such as my granny and the stories she used to tell me. Situations that I saw with my uncles growing up with their love lives, I drew inspiration from that as well. Problems that the youth is facing."

Mlindo was discovered by DJ Maphorisa on the internet in February.

Together with his younger brother on keyboard, they used to release covers of hit songs.

Before he knew it he was in studio recording his smash hit AmaBlesser and the rest is history.

"I always had hopes that someday someone will recognise me, but I never thought it would be on this level. This has been way over my expectations," he says. 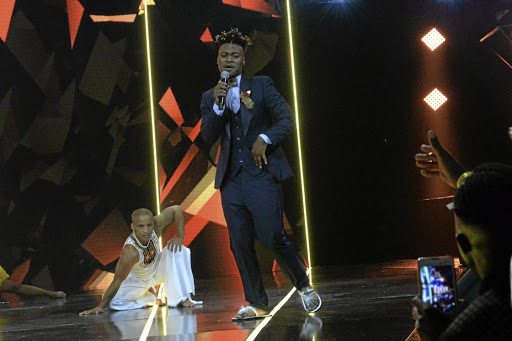 Mlindo performs during the DStv Mzansi Viewer's Choice Awards at the Sandton Convention Centre in Sandton. The event features as one of the main highlights for star's rising fortunes.
Image: Gallo Images / Oupa Bopape

Mlindo has 13 siblings from his father's side and four from his mother's side. He started making music at age 16. Before his music breakthrough he was about to obtain his Bachelor of Education degree from the University of Zululand.

"I dropped out this year and was doing my final year. I wouldn't go back to complete it, but I will study something else. I really didn't like it. It was something that my parents forced me to do," he shares.

Mlindo's musical inspirations are Simphiwe Dana and The Soil.

He would like to collaborate with local rapper Riky Rick and Zimbabwean great Oliver Mtukudzi.

Having graced so many stages in a short time, from Idols SA to DStv Mzansi Viewers' Choice Awards, he will next like to perform at the Cape Town International Jazz Festival.

He is the father of a three-year-old daughter.

"I'm not happy with my relationship with her because I'm on the road a lot, trying to make sure she has a better life than me. I don't spend much time with her and I'm not proud of that," he says.

Trio sparkle as show continues its dramatic rise.
Entertainment
3 years ago
Next Article