Fifty of Mzansi's most talented artists, including Somizi, Abigail Kubeka, Dorothy Masuka and Judith Sephuma have added their voice to a tribute song for veteran Johnny Clegg.

It was announced on Wednesday that the artists had collaborated on a remake of Johnny's iconic single The Crossing  to celebrate his life and work.

All proceeds from the single will go to the Friends of Johnny Clegg Fund and will be used for primary school education.

The fund aims to empower the youth through literacy programmes by using technology in education to help make a difference.

The fund is managed by The Click Foundation who will distribute funds to their various centers across South Africa. 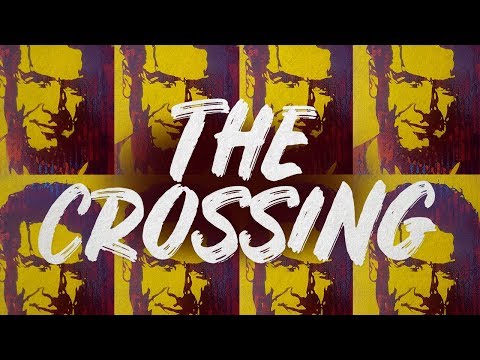 Check out the list of illustrious artists on the song:

Speaking to TshisaLIVE, Lira said that she was honoured to be part of such a project.

"I am very honoured to pay tribute to a South African great. He is one of our biggest superstars and it was amazing to be part of something that honours him like this. The mood during recording was awesome. There was a respect and camaraderie among us. A real unity."

Social media was buzzing with hype around the song.

This Has Been The Biggest
& Most Rewarding Project This Year.

See If You Know Any Of The Faces
What A Line Up I Must Say !!!

Available On Itunes - All Monies Going Towards Developing Of Education.https://t.co/ATkkzv7Q0n

This song will get you right in them "Africa is born in you" feels!

Take a moment and have a listen to this tribute to Johnny Clegg. https://t.co/EE4dtARvfX

Johnny's name topped the Twitter trends list at number two as fans flooded the platform with messages of relief that the news was about the song and not another tragedy.

I almost had a heart attack when I saw Johnny Clegg. Thank God it's good news. pic.twitter.com/TkbAm6DIQy

Jesus, I thought the worst when I saw Johnny Clegg trending. pic.twitter.com/7YtpSBA1gy