I first met you in 2004 for the 46664 Aids Benefit Concert in Cape Town, and the impact you have had on my life resonates with me today and every day.
Entertainment
3 years ago 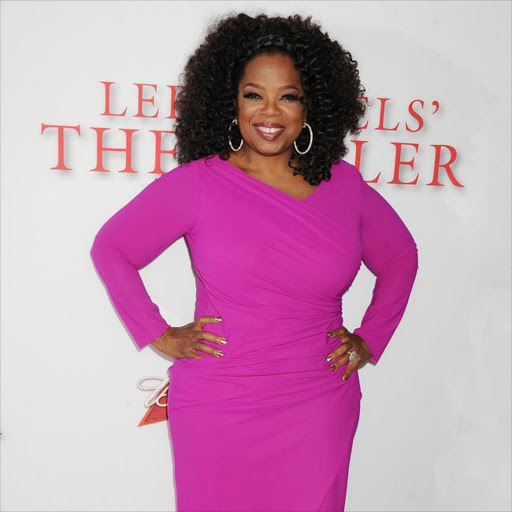