Pearl Thusi asked for parental advice on Twitter, here's why 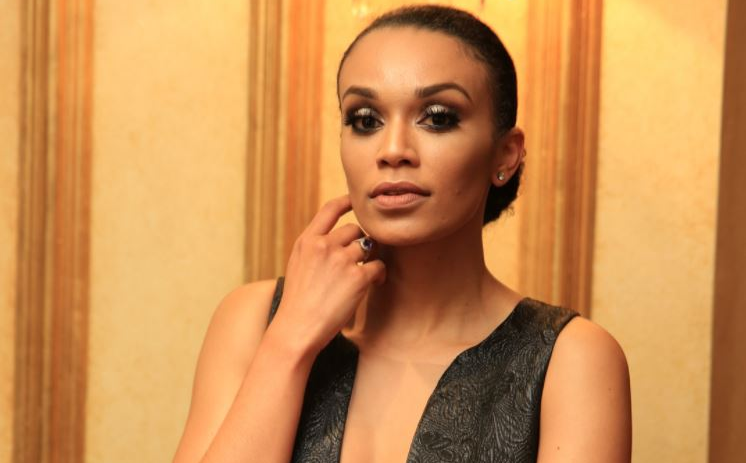 Pearl Thusi is not scared to clapback at trolls
Image: Instagram/ Pearl Thusi

Pearl Thusi took to Twitter to share the frustrations of being a mom after she and her daughter Thando had a disagreement that left Pearl thinking she had taken this discipline too far.

In a series of video Pearl explained what happened leading up to the fight.

She said that Thando had lost her spectacles (glasses) for the fourth time in two years and she was fed up with it.

"So, Thando and I had a fight. She lost her glasses again, the fourth time in a year, okay maybe two years. But I am exhausted. We had a big fight - but now I low key miss her - but seriously these things cost like two/two-and-a-half or more depending on the frame because mama goes all the way," she said.

Pearl explained that she threatened to take away her daughters' guitar lesson and that freaked her out.

But then Pearl felt bad that Thando looked so hurt at the punishment.

Pearl wanted to know what would be crossing the line into child abuse, because she had a lot of old school "black mother" parenting tendencies in her arsenal.

Tweeps suggested she beat Thando up or pile up her chores.

But the one advice she shut down (quite hard) was to forgive Thando and forget.

She ain't about that life!

In the end she figured it out: no more shopping for the whole year!

That and no more TV until she has new glasses and she'll wear her mother's "old and ugly" clothes until Pearl decides otherwise.