PHOTOS | AKA, Bonang Drama Queens of the Year at the Feather Awards 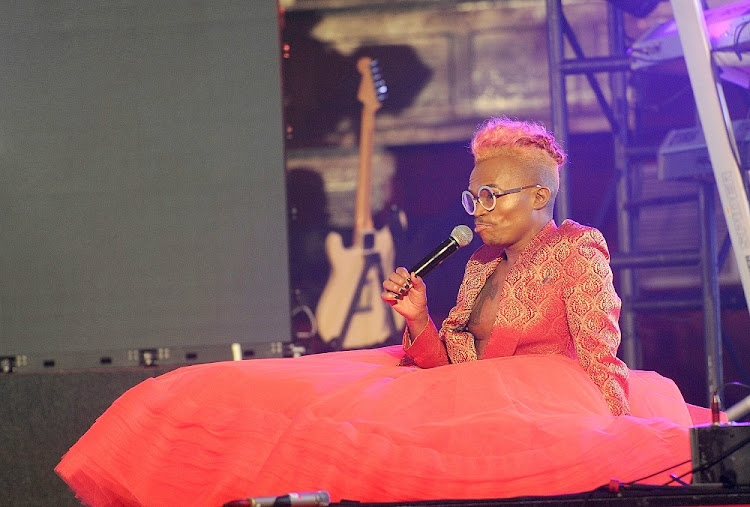 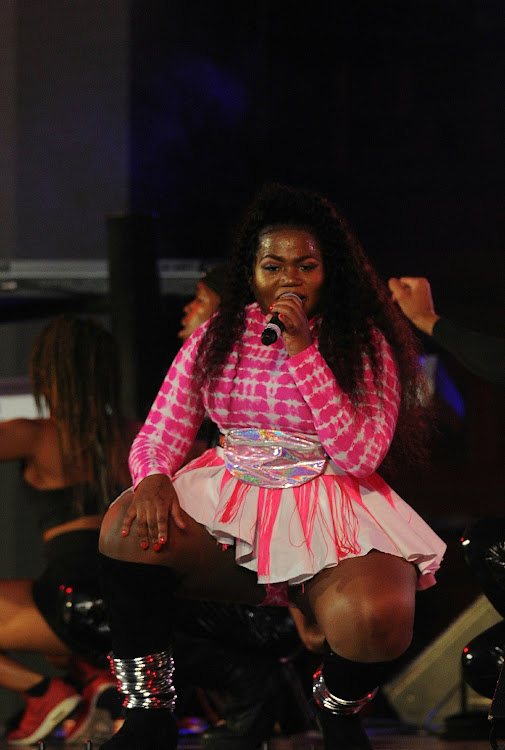 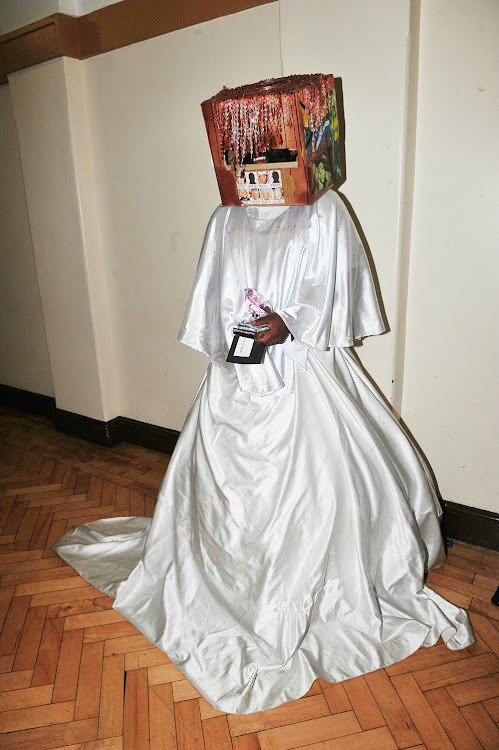 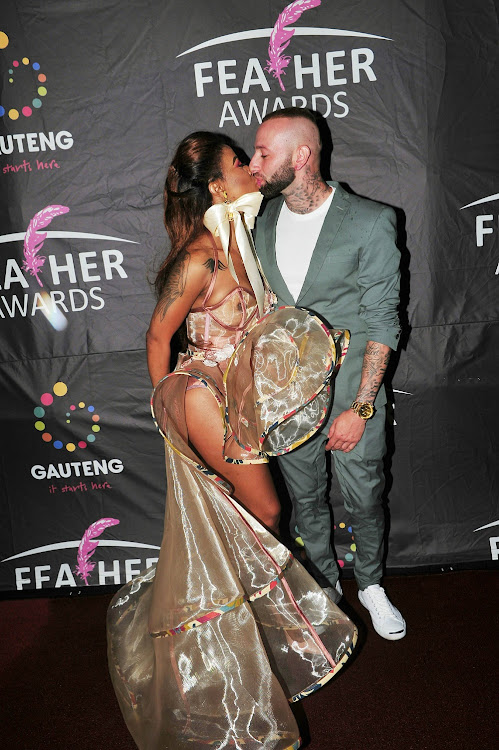 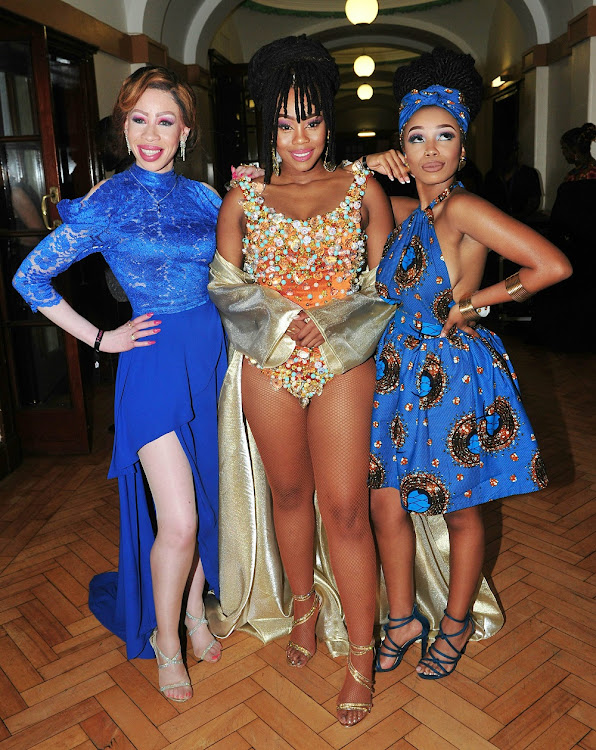 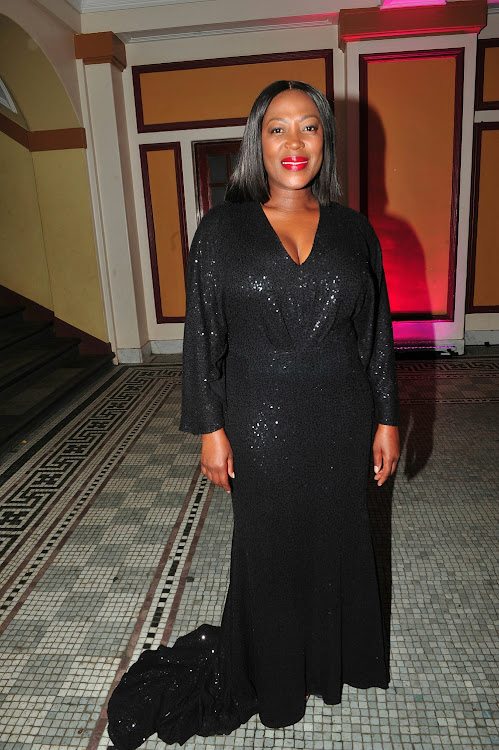 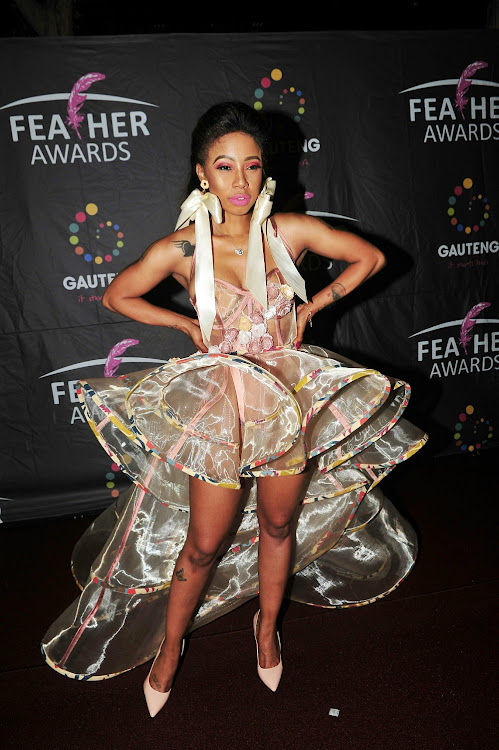 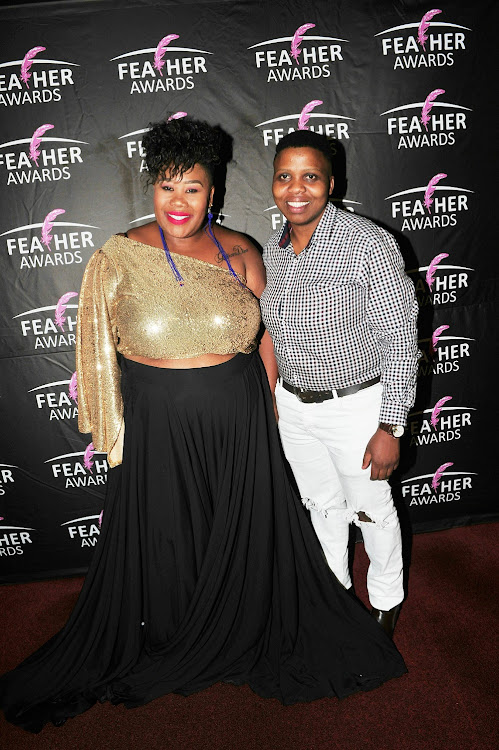 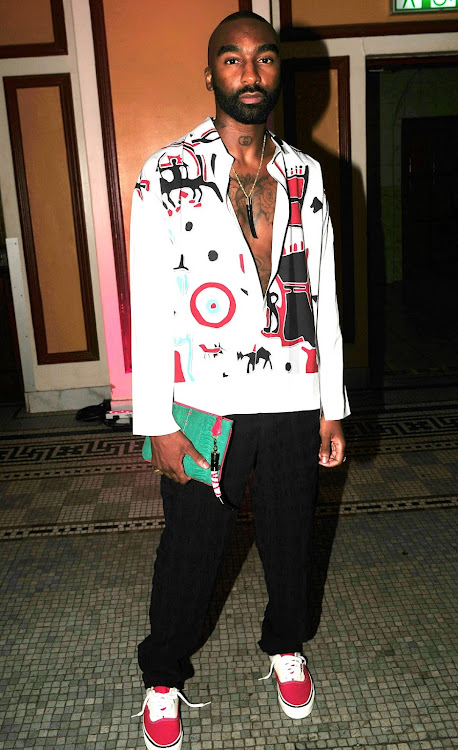 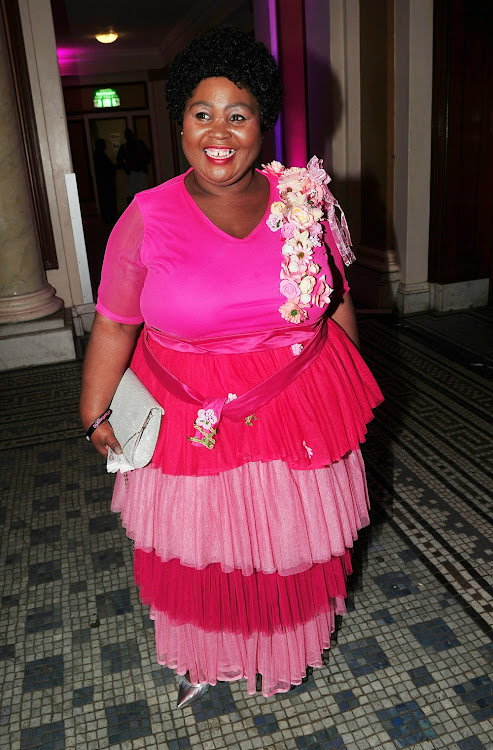 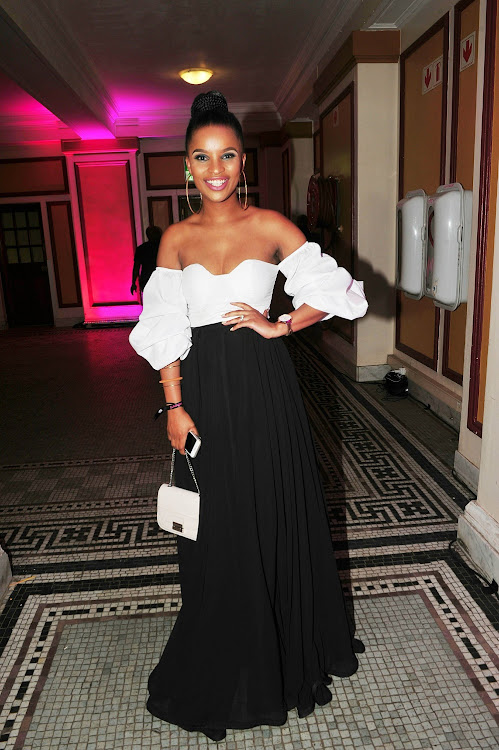 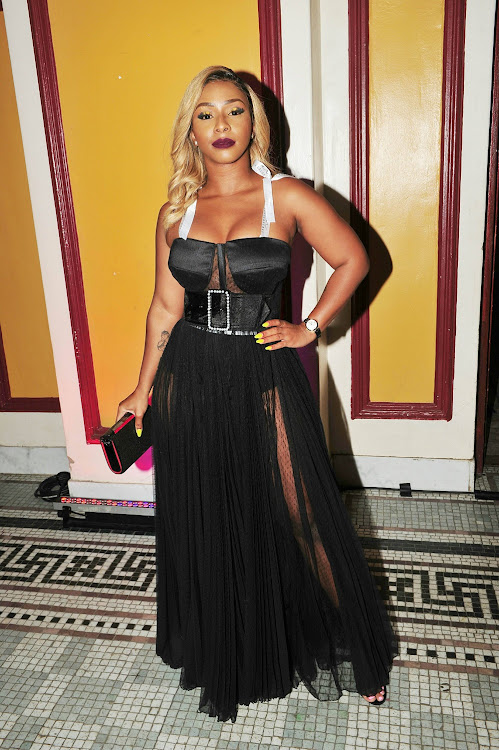 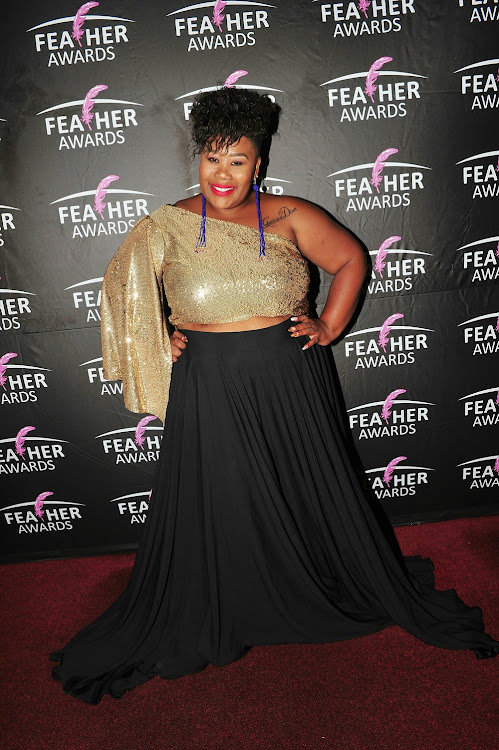 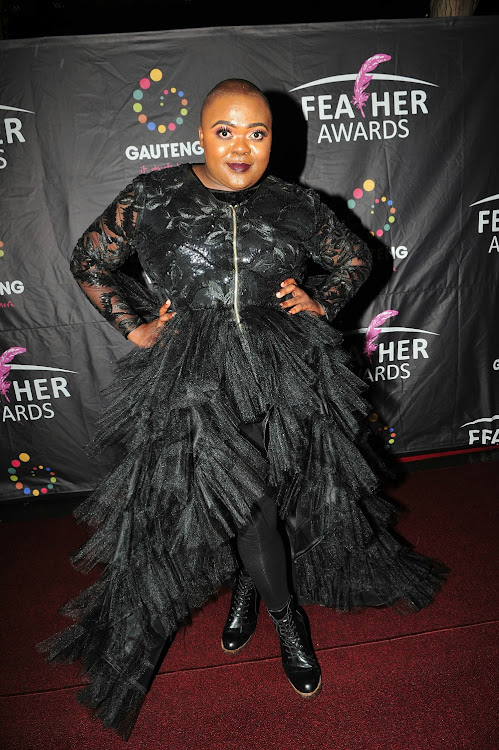 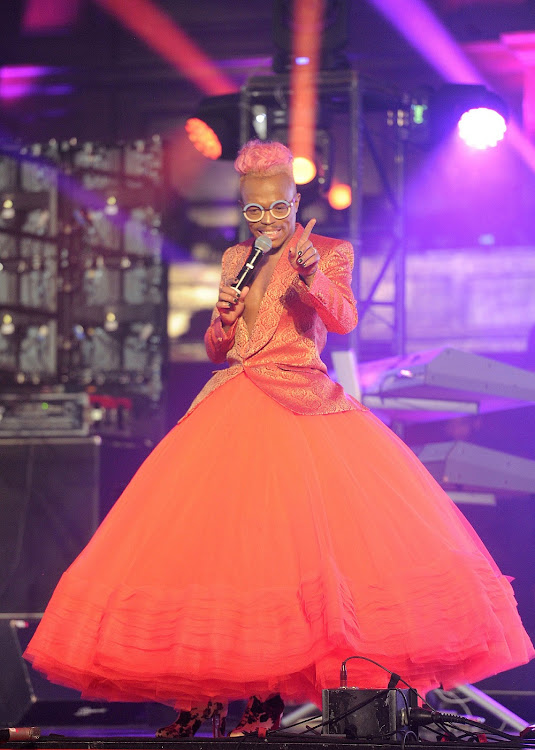 The AKA and Bonang Matheba's romance-hits-the-rocks saga was dramatic enough to scoop an award at this year's Feather Awards that took place last night.

The incident won the Drama Queen of the Year award at the soiree that took place at Johannesburg's City Hall.

The break-up happened in June and kept social media and tabloids fired up with saucy details as AKA fired shots at Matheba, suggesting that she was bewitching him when he found rocks tied up in a plastic bag in his bedroom.

More details kept tongues wagging as the AKA and Matheba camps exchanged unpleasantaries, throw in AKA's baby mama in the mix, DJ Zinhle, who apparently took back the wayward rapper and you had a deadly scandal and gossip cocktail.

Seasoned stage and television actor Thembsie Matu walked away with a Diva Extraordinaire award. Her larger than life character of Petronella in Mzansi Magic drama The Queen was impressive enough to secure her the gong.

Fag Hag of the Year award went to another The Queen actress Rami Chuene.

Actress Michelle Mosalakae scored herself a Hot Chick of the Year trophy while Hunk of the Year went to actor Bohang Moeko.

GaySA Radio won the Media of the Year award. Musician, Sjava took the Musician of the Year.

Socialite of the Year - Yaya Mavundla;