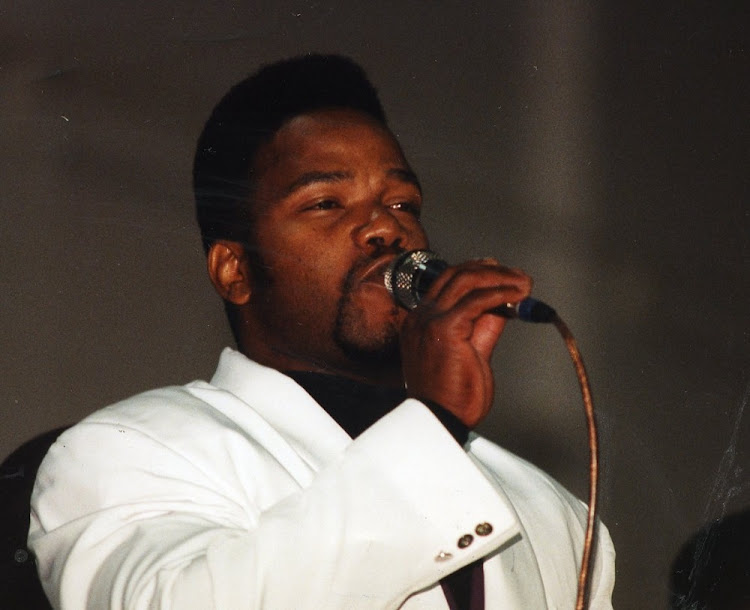 This year marks a decade since the death of gospel music giant  Vuyo Mokoena. The Ekurhuleni-born musician succumbed to a brain tumor on May 23 2008.

The multi-award winning artist first endeared himself as lead vocalist for gospel super group Joyous Celebration, and was also loved for being a fashion trendsetter for fans and other gospel artists.

Mokoena will be honoured at the annual All White Gospel Picnic with a tribute performance by Kholeka and Sipho Ngwenya accompanied by the live band that used to perform with the late icon.

The event to  be hosted by media personality Thami Ngubeni and Vusi Gcabashe, will also launch the pair's new lifetime achievement award, with Mokoena being the first recipient.  The award is going to be an annual feature of the picnic, and each recipient in each year will be honoured with a tribute performance by various artists.

“We are grateful that there are people who want to celebrate Vuyo," Tebogo Mokoena, his widow, said in a statement. "Music nourished his soul and he would be extremely proud to hear two remarkable artists like Kholeka and Sipho performing some of his greatest hits. I am a fan of their music and I know they will amaze fans with the tribute to Vuyo.”

Other artists who will be performing on the day include Lebo Sekgobela, Mahalia Buchanan, Khaya Mthethwa and Abathandwa of Moya Wam fame.

The event will be held at the Carnival City Festival Lawns on November 24. Tickets are available at Computicket.