It made me want to vomit: celebs slam Malusi Gigaba pinky finger apology 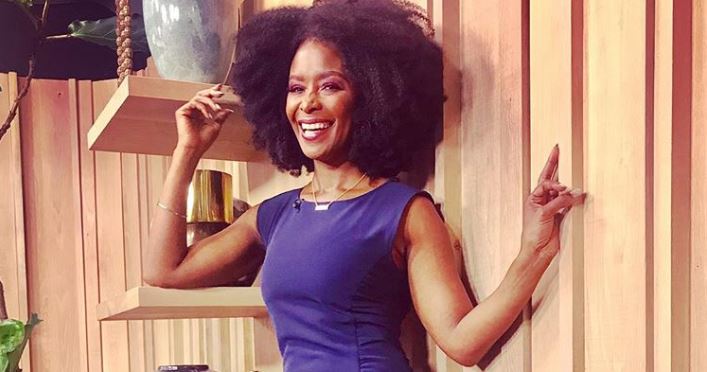 Bonnie Mbuli says the gesture made her want to be sick.
Image: Instagram/ Bonnie Mbuli

Celebs, including Bonnie Mbuli and Claire Mawisa have added their voices to the debate around Home Affairs Minister Malusi Gigaba after the politician used an "inappropriate gesture" in parliament this week.

Gigaba had social media in a frenzy on Tuesday when he responded to EFF spokesperson Mbuyiseni Ndlozi and seemed to shade the minister over his leaked sex tape during a question and answer session by President Cyril Ramaphosa.

The EFF man suggested that ministers not use camera phones or devices that could be hacked.

Gigaba responded by flashing his pinky in what many saw as a way to insult Ndlozi's man bits.

The minister took to Twitter to apologise for his gesture, which he claimed was provoked by "petty taunts", but that didn't stop some of the biggest names in Mzansi from criticising his conduct.

Taking to Twitter, Afternoon Express presenter Bonnie Mbuli said the incident had left her wanting to vomit in disgust.

Malusi Gigaba’s pinky gesture is a perfect exposition of his sorry/not sorry attitude, sitting in parliament boasting about his size made me want to vomit.

I will never be him and I will never record a video like that especially if I was a minister , it’s that simple

surely malusi gigaba must be tired of apologizing, because i know we're tired of hearing it.

She then shared advice on not being so easily provoked.