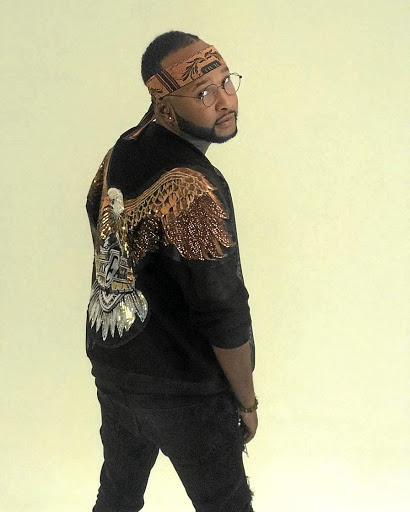 Singer Vusi Nova has been accused of stealing a hit song from another artist.
Image: Supplied

But the tribute song dedicated to deceased musicians such as Hugh Masekela, Mandoza and Robbie Malinga has also court controversy.

The Afro-soul star has been accused by maskandi singer Celazimnike Mtshali of stealing the song from him. Mtshali told Sowetan As'phelelanga was first recorded by him last year in April and was registered with South African Music Rights Organisation (Samro).

The song is part of the album Inyanga Ayizelaphi. Nova's version of the song was released this year.

Mtshali said he was not aware of the song until his fans told him about it.

"I heard the song for the first time two weeks ago on Ukhozi FM, and they played all the songs including mine. I do not know this Vusi and we have never met. I will appreciate if he can credit me because his song sounds exactly like mine."

Mtshali said he has reported the incident to Samro but he was told to get a lawyer to fight this matter for him.

Samro chief executive Nothando Migogo said in a situation where a song was questionable, the organisation usually intervenes by declaring a dispute.

"This is an internal process. What we normally do, we declare a dispute against that song and there will be no royalties paid out until a decision has been reached. If we failed the person can take the matter to high court," Migogo said.

'As'phelelanga' taking charts, the internet by storm
Lifestyle
3 years ago

Migogo has promised to investigate the matter further since she did not have all the details.

Sipho Nyathela, who is part of the Nova's management team at Ghetto Ruff said As'phelelanga was a traditional song he knew since school days.

"We sang the song when we played soccer in high school. It is a traditional song that is sang during initiation and during traditional ceremonies," Nyathela said.

In recent years, the song has been made popular by the fans of PSL club Chippa United. It is also popular with ANC members at their gatherings.