An 'icon gone too soon' - Mzansi mourns for HHP 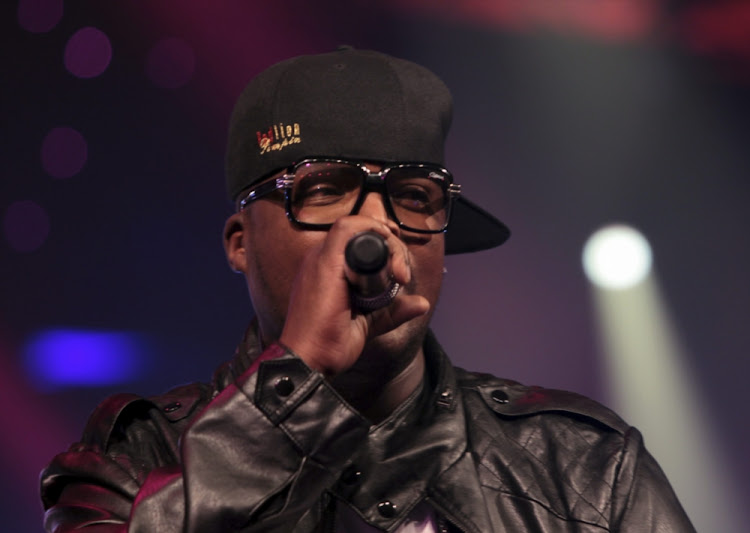 Heavyweight industry players spoke out about their heartbreak at the loss of the star.

Radio DJ Rob Forbes (@RobForbesDJ) tweeted that he went to high school with the motswako pioneer:

“I'm GUTTED. I went to high school with Jabs. I listened to him sing in the choir. We went to rugby training. I was around for Verbal Assassins. The last time I saw him we chatted candidly and he sounded happy and optimistic. My heart is sore #RIPHHP A talent has been taken.”

Hip Hop star AKA (akaworldwide) was one of the first industry players to tweet about HHP’s death:

“Just heard the most terrible news ... another icon gone too soon,” he said.

Cassper Nyovest (@CassperNyovest) who was mentored by the Motswako star shared his pain on twitter:

Nyovest shared a video of him giving thanks to the late icon on stage at the Fill up FNB stadium concert in 2017 for mentoring him since he was 16 year old. This was right after the two had performed their hit single ‘wa mo tsebo mtho’ to thousands of fans.

Jabba’s work in being the pioneer of motswako music was remembered:

@gomzickles tweeted: “Jabba is one of the pioneers of what we now know as Motswako. O re dirile batho. Made Setswana fashionable. I hope you knew how much we loved and revered you. I hope you find peace, man. #RIPHHP”

@brandiesel_k tweeted: “The motswako originator has left us, this is the person who gave @CassperNyovest a platform. Depression is real guys. Condolences to Jabba’s friends and family... May he find eternal peace in the afterlife. “WA MO Tseba Mtho” #RIPHHP”

His death also sparked conversation about depression in the black community:

Some tweeps lamented on the industry’s loss of two iconic Hip Hop talents this year:

@sibhakaJomo tweeted: The golden generation of S.A Hip Hop really lost two of its best rappers this year, Jabba not only made motswako fashionable he inspired a lot of rappers today. My your soul Rest in Peace #RIPHHP

Those close to the star flooded Twitter with messages of condolences

South Africans took to Twitter on October 24 2018 to pay tribute to hip-hop star HHP as news of his death spread through the country. Details of his death were not yet clear.

Just heard the most terrible news ... another icon gone too soon. ?

HHP's protégé, Cassper Nyovest shared his disbelief  and heartbreak over the news.

Fellow rapper Rouge described 2018 as the darkest year for the hip-hop industry.

Prayer up for HHP, his family and Lerato #RIPHHP