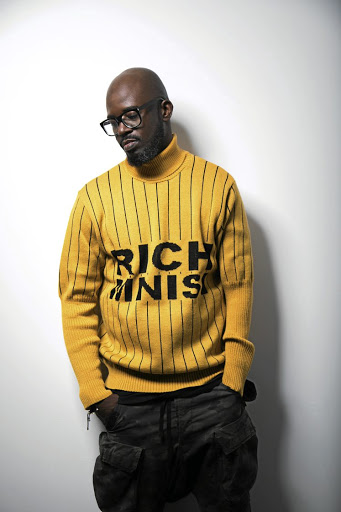 After spending the year travelling the world on his international music tour that has taken him from Ibiza to Los Angeles and Berlin, house music maestro DJ Black Coffee is ending his year with an epic party.

The Drive hitmaker will stage his inaugural Music is King concert on December 15 at the TicketPro Dome in Johannesburg.

In addition, more surprises about the line-up will be revealed at a later stage.

"Having dreamed of Music is King for so long, it's great to see it finally come alive," says the world-acclaimed DJ and producer.

"I have had an intense yet amazing year supported largely by my fans here at home.

"And what better way to celebrate than right here in Joburg over the festive period with my people."

The 42-year-old award-winning superstar is also planning a set that has never been seen before. It will feature a long list of special guest performers and friends.

"Right now my team and I are working on an insane production with an even crazier line-up featuring some of my industry friends.

"It's going to be one wild musical night to end off the year," the DJ excitedly says.