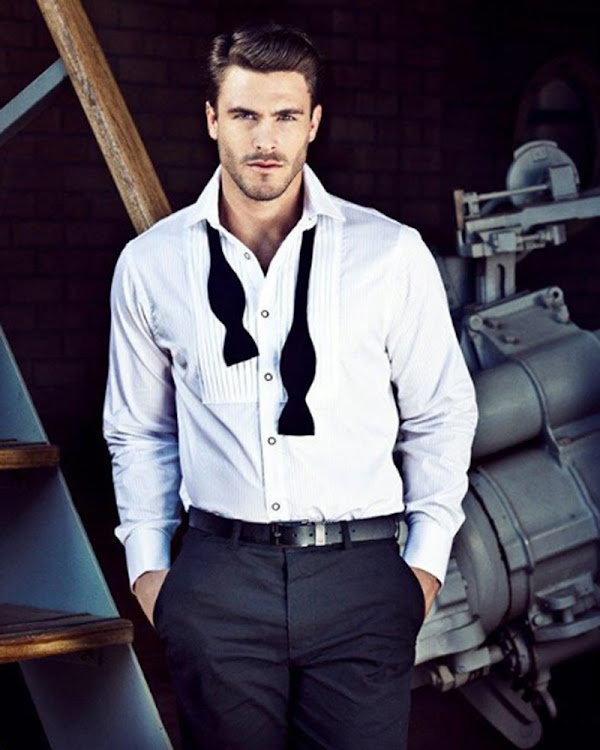 The creators of South African's version of hit TV series The Bachelor have responded to criticism of their selection of Lee Thompson as Mzansi's first bachelor‚ claiming he fits the description of the kind of man the contestants wanted.

Lee was recently unveiled as the first contestant to look for love on the show‚ where women competing each week for his affection and the chance to marry him. But the announcement was overshadowed by an outcry on social media by those who thought he did not represent the ideal South African man.

One of the biggest concerns was that M-Net's choice would make for "cringe-worthy" television and women of colour may be overlooked.

Despite this‚ M-Net have stuck to their guns‚ telling TshisaLIVE that Lee is the perfect fit.

"In line with the international format of the show‚ The Bachelor‚ our local version had to be a prince charming – a highly attractive‚ adventurous‚ charismatic and financially independent single man who are willing to put his heart on the line to find true love on television‚" M-Net spokesperson Lani Lombard said.

Lani said M-Net and the show's production company‚ Rapid Blue‚ cast the net wide to find the ideal candidate based on the criteria above and while it was a challenge to find a man who fit the criteria‚ it was even more difficult to find someone who was ready to go through the very public process.

She reassured fans of the show that their chosen bachelor was an "open minded individual who is willing to put a ring on the finger of a girl from any culture or background."

"He also had to be a match for each of the 25 ladies from different cultures and backgrounds who he will woo – and be wooed by – in the Bachelor mansion. We based our final decision based on what the diverse group of shortlisted ladies described as their prince charming‚" Lani said.

She said M-Net was confident viewers would fall in love with Lee as soon as they saw him in action‚ but admitted that they were anticipating a number of reactions‚ including racial debates.

"These type of conversations are a reflection of the society we live in and not an indication of M-Net’s values and beliefs‚" Lani added.