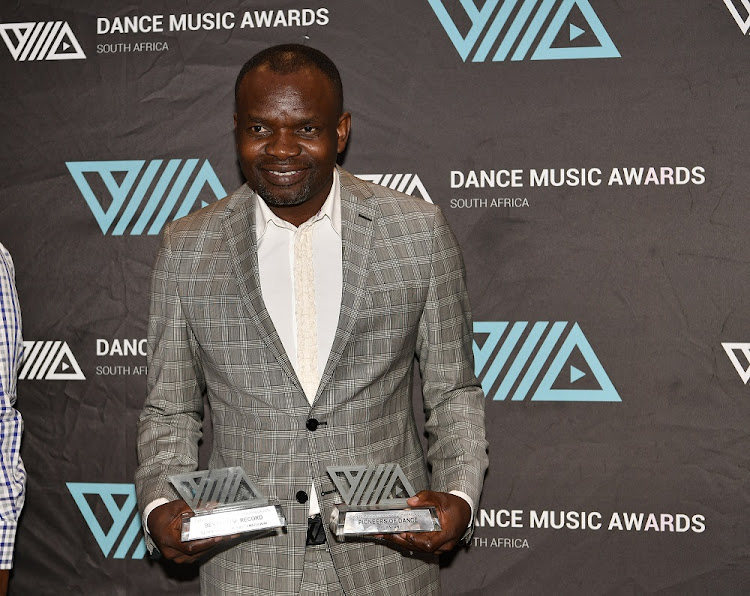 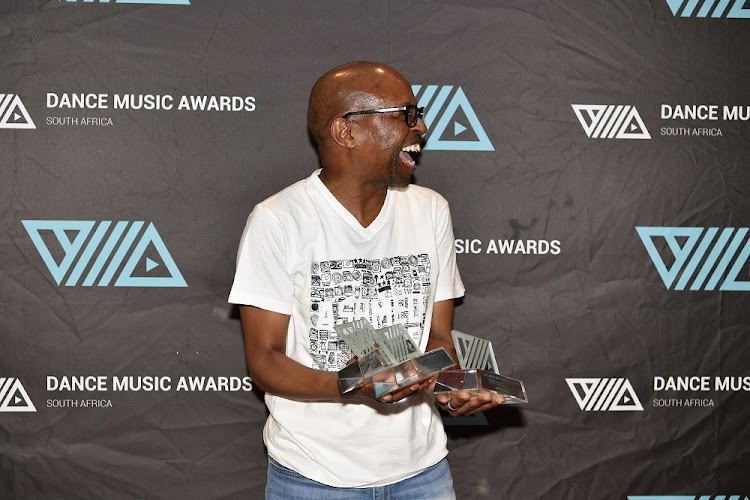 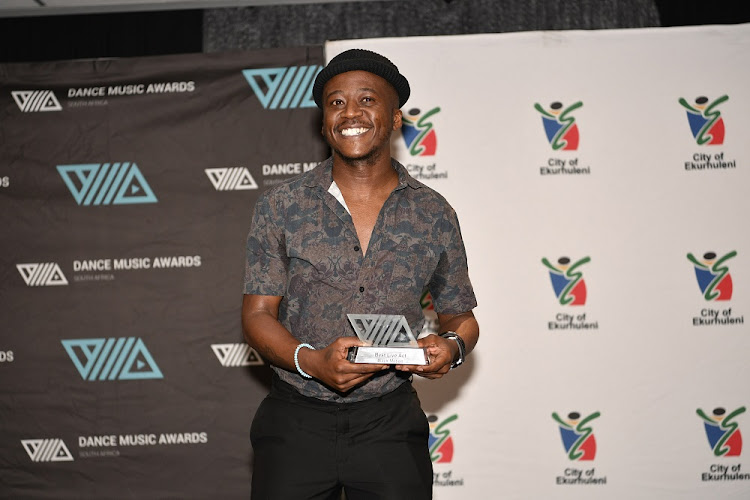 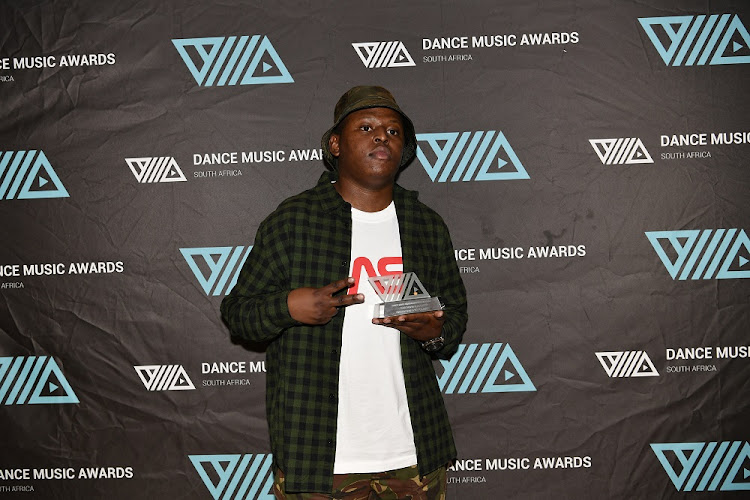 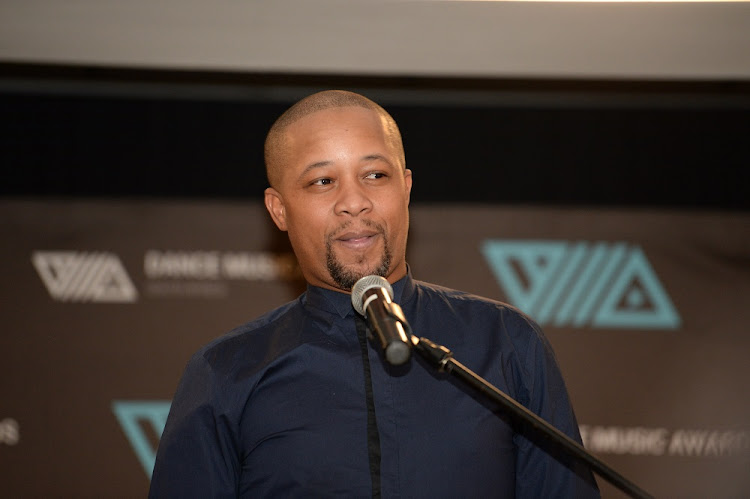 Some of Mzansi's biggest names in dance and house music were honoured at the second annual Dance Music Awards South Africa in Johannesburg on Wednesday.

It was a glitzy affair at the Birchwood Hotel & OR Tambo Conference Centre hosted by Lulo Cafe.

Black Coffee added yet another award to his already overflowing trophy cabinet with a Best International Artist win on the night. The award comes only weeks after he scooped an international DJ award.

Distruction Boyz continued their dominance in the music industry with an award for Best Gqom Album.

The Pioneers of House award went to veteran DJ Ganyani‚ while Da Capo won Album of the Year.

Although she wasn't able to make it to the awards Lady Zamar walked away with the Best Female Artist gong on the night and her team told TshisaLIVE she was over the moon with the win.

"She was ecstatic and surprised to win. She won it last year and didn't expect to win it again but is so grateful to her fans for their support. She saw the win online and couldn't stop screaming‚" her assistant Mandlenkosi Skosana said.

Speaking to TshisaLIVE recently Lady Zamar said she was overwhelmed by all the love she is getting.

"I don't know what it is that makes my music so popular but I am just trying to make music that I love. If people love it too‚ then I am glad."

Lebyane praises singer for making the doek cool.
Entertainment
3 years ago
Next Article