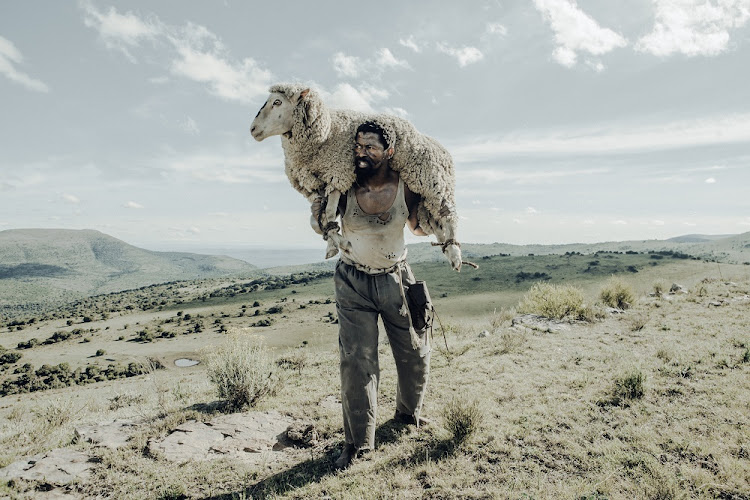 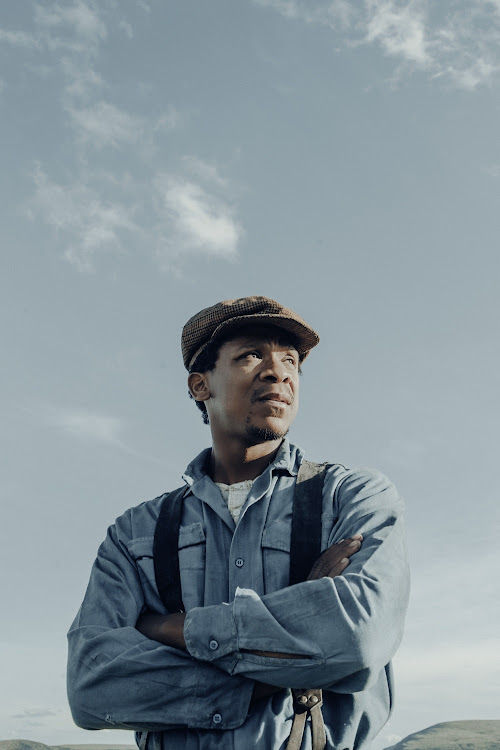 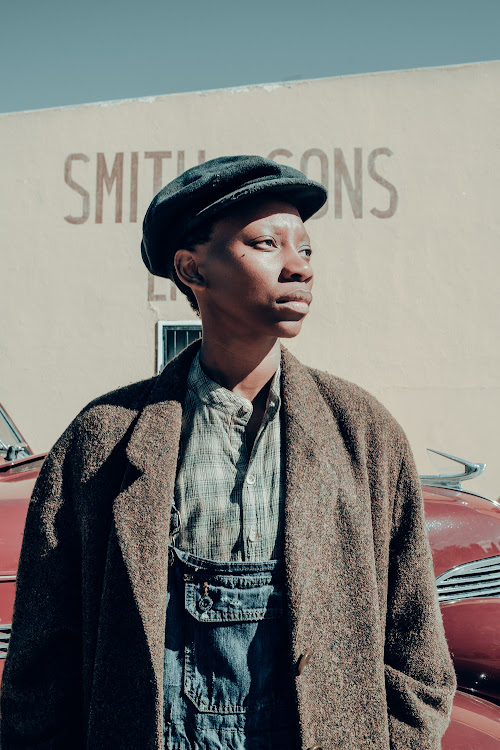 Auteur Jahmil X.T. Qubeka’s new film Sew the Winter to My Skin  is South Africa’s hope for Oscar glory next year. Qubeka is noted for his controversial 2013 directorial effort Of Good Report.

The Western-style feature has been selected as the country’s official entry to the 91st annual Academy Awards in the Best Foreign Language category.

Set in rural Great Karoo in the 1950s, the riveting and brilliantly intense first trailer for the film teases the real-life story of legendary outlaw John Kepe, played by newcomer Ezra Mabengeza.

“One man’s bandit, is another man’s champion,” the brazen slogan runs as part of its promotional campaign.

The suspenseful film follows bandit Kepe terrorising white farmers by stealing their livestock and giving back to his impoverished community. As a result, a manhunt for him ensues.

“We are deeply humbled to be representing our nation. The selection is all the more special because it is made by a jury of our peers. This in itself is a win,” Qubeka told Sowetan.

Baby Mamas a film for, about and by women.
Entertainment
2 years ago

The film had its world premiere at the acclaimed Toronto International Film Festival earlier this month, debuting to rave reviews.

As part of its Oscar-qualifying submission cinema run, the film currently has a limited local release. Johannesburg audiences can catch it at Ster-Kinekor Cinema Nouveau Rosebank Mall until September 27.

It will next screen at the Cape Town International Film Market and Festival.

South African film Tsotsi, directed by Gavin Hood and starring Terry Pheto, won the Oscar in the aforementioned category in 2005. In 2004, Darrell Roodt-directed Yesterday, with Leleti Khumalo in the lead, was nominated in the category.