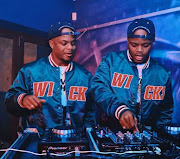 “Which one of you is Banele and which one is Bandile?” This is one of the questions the Mbere twins have grown accustomed to.

“It’s always like that. That thing will never go away. Growing up it used to get so irritating but I was like ah… It’s working in our favour,” says Bandile.

Known as the Major League Djz, the Mbere twins are arguably the most popular twins in the music entertainment industry along with Locnville twins, Andrew and Brian Chaplin, as well as Twins on Decks, Darren and Ryan Rigney.

We meet at our offices in Parktown for a chat on their three new songs as well as their popular event, Major League Gardens.

Fetching them from the parking, I realise they arrived in different cars, a Mercedes Benz Viano and an Audi R8, a sign that these guys have really made it in life.

But, it makes sense that they are now reaping the fruits of their hard work. They are booked every weekend, they release music, they have clothing merchandise and have a major event that has been running for five years.

“It was just really about what are we doing outside of just making music and we needed to create something that represents us in a way and represents the music we believe in. So, that’s why we came up with that concept,” says Banele on starting Major League Gardens.

Held at The Canvas in Fourways, the twins will be celebrating five years of Major League Gardens on Saturday at the event headlined by Nigerian musician Runtown.

“We try and incorporate the African artists. We want our festival to be one of the biggest in Africa,” says Bandile.

They are not only influential in the business side of things, they are also a force in the music industry where they making strides in ways that one cannot imagine. Along with Kwesta, Cassper Nyovest and K.O, the Major League Djz can also be credited for the birth of what has been coined ‘new age kwaito’.

Their popularity took off when they released The Bizness with their friends Cassper Nyovest and Riky Rick. From there it was smooth sailing. They went on to do Slyza Tsotsi, Zulu Girls, Do Better and Sgetit which all received warm welcomes.

They are continuing to ride on this wave with their new songs Uthando, 19 Tobetsa and Family with Kwesta and Kid X.

“It’s a summer joint; we thought of doing something that relates to people. Something about families where they can go out, party in the sun, play games.

“We took a sample from Thasman from Wa Mo Tseba Mtho featuring HHP and Cassper. That’s where the sound came from and we flipped it. We made it more urban. We got Kid X who is very smooth with writing vernacular and tongue switching with the raps and Kwesta with the vocals and voice, it was a great match," Bandile says. 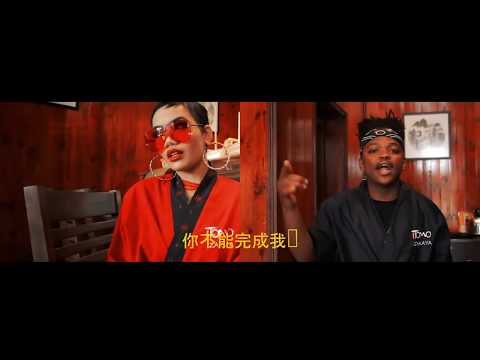 The twins, who could not be more identical, do almost everything together and they have been like that since a very young age.

They say that although they fight a lot, on a scale of 1 to 10 they would describe their close relationship as an 8.

“We argue a lot, not really fight, about just brother things. With business we agree to disagree,” Banele says looking at his brother.

I find it odd interviewing both of them at the same time as I have to keep remembering who is talking especially because of the nose rings. It is really difficult.

They are both right handed and right footed. Their marks in school were always in similar regions.

Born in Boston, Massachusetts in the US, their family moved to South Africa in 1995 following the fall of apartheid - they were four years old at the time.

They lived with both their parents who both loved music. Bandile blushes as he narrates the story of how his parents met.

“My mom and dad met at Hugh Masekela’s wedding. They were both close to Hugh Masekela so they were friends before they met each other,” says Bandile.

With their father a pianist, the pair could not escape the musical ties.

“My dad has been a pianist, he grew up with Bra Hugh, they grew up in the same street in Sophiatown. My mom met him [Hugh] when she was in the States.”

“So my dad has always had a musical background and has always been playing music. We had like three pianos in our house growing up. There was always music playing, jazz playing. We grew up around the greats.” 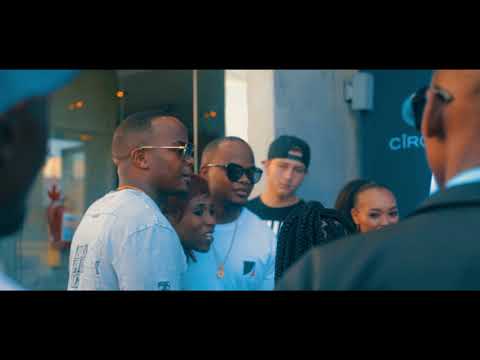