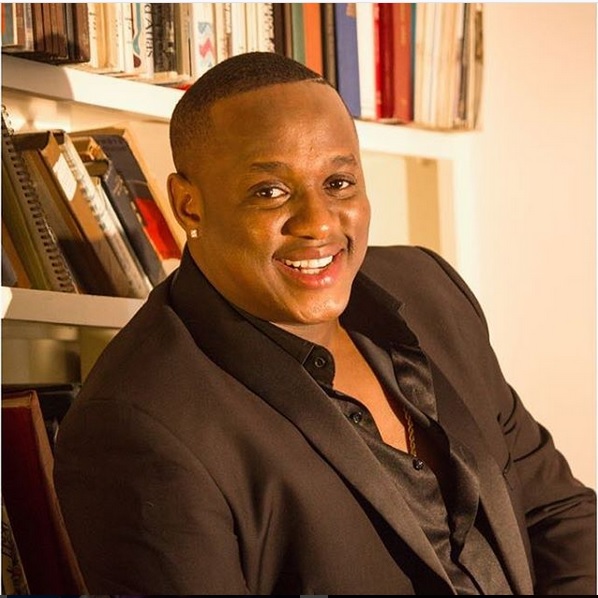 A Johannesburg social media administrator has accused hip-hop star Molemo "Jub-Jub" Maarohanye and his team of owing him money for services rendered.

According to a verbal agreement he had with Maarohanye and his manager/wife Angela Maarohanye, Maramba was supposed to earn R8000 per month. He said after working for the star for four months, he was owed R32000.

Maramba's job included going to events with Maarohanye where he took photos and posted them on social media.

He said after a month, he was told by Angela that their account had issues.

"Angie [Angela] told me that they suspect someone had defrauded them and they were fixing the matter with the bank. I told them I needed money to pay rent, and they asked me how much I needed. They ended up giving me R2000 and they never paid again."

Jub Jub on weight struggles: It makes me a little uncomfortable

Jub Jub has once again addressed his weight gain‚ explaining that it sometimes bothers him when he is performing.
Shwashwi
3 years ago

Maramba said he continued working and did not sign a contract he was sent after two months because he was not happy. "I tried to get Angie to discuss the contract but it never happened. I continued to work hoping that they will pay me."

Maramba said he even went to Durban to shoot Maarohanye's video where he also took photos and updated social media. He said he grew the star's following on both Twitter and Instagram accounts.

"I told Angie that I was thinking of taking legal action against them. I immediately got a call from Jub-Jub himself because I have been dealing with his manager and wife. He said to me: 'My guy, I will make sure you get paid'," he said.

Maramba said he was still not being paid. He said he sent Maarohanye a text on August 25 but got no response.

Maarohanye hung up on Sowetan on Monday when he was asked for comment. Contacted a second time, he said he was shooting a video and hung up again.

Kabelo Segwai, Maarohanye's business associate, said Maramba had a contract with Rare Breed Entertainment director Angie not the singer. "If Joseph has an issue he must raise it with Angie, not him."

Maramba said: "When we discussed my salary it was Kabelo, Jub-Jub and Angela. At first I charged them R15000 but I went down to R8 000 because I wanted the money."

Jub Jub on his partner: She stood by me through my prison term

After seeing his name dominate headlines for over two decades‚ Jub Jub is doing the most to stay out of the limelight‚ including keeping his missus a ...
Lifestyle
4 years ago
Next Article