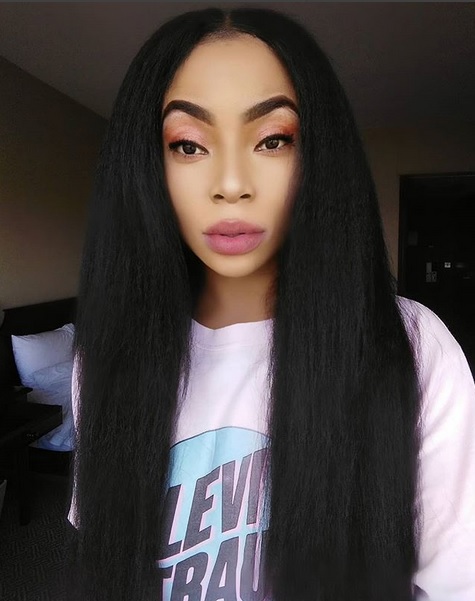 To the casual observer, it may seem like the only contribution to hip-hop women have made is to be video vixens.

Indeed, this contribution has been blown up so much that it eclipses all the wonderful stories of pioneering female hip-hop stars.

Despite the seeming lack of recognition, women in the industry have persevered.

To add to the history of women in hip- hop alcohol brand, Castle Lite is presenting an all-female hip- hop concert, a first for the African continent this weekend.

The concert dubbed Hip-Hop HerStory has been trending on social media for weeks. The brand has also been busy with various activations with women in the South African industry have been sharing their impressions and stories.

The concert will boast performances from female rap artists such as Young MA from the US, local rapper Rouge and Nomuzi Mabena (Moozlie) will be sharing the stage at Gallager Estate. The international collaborations don't end there; the show will be hosted by Luthando ‘LootLove’ Shosha and Lee Kasumba of Uganda.

Rapper Rouge was left shaken after allegedly being harassed by police officers in the driveway of her own house.
Entertainment
3 years ago

SowetanLIVE caught up with rapper Rouge who had this to say about her involvement in the concert:  “It's a great feeling.  I’m going to put on the best show SA has seen from a girl in hip-hop and wake the nation up.”

The Congolese-born Pretoria raised artist is no stranger to delivering bangers. Her other fan favourite is Mbongo/Zaka featuring another female rapper Moozlie. This track ensured that those that didn’t know about her paid attention.

The young rapper says she is finally getting the recognition she deserves.

“It's getting there but I know I deserve so much more. It won't stop me from working hard because at the end of the day, I make music because I love making people feel good through it, it's not always about a ‘look at me’ attitude”,  Rouge says.

She has put in work, her debut album New Era Sessions debuted at No 2 on the South Africa Itunes chart last year. She also snagged a SAFTA for Best Micro Budget Film in the same year, a short film titled New Era Session (The Movie).

All her hard work seems to be paying off, but she still admits to some challenges, like figuring out what is her place as an artist.

COMPETITION:  Win one of ten double tickets to the Hip-Hop HerStory concert happening this weekend at Gallagher Estate.

How to enter: To stand a chance just answer the question below, send us your answer to tellus @sowetan.co.za  with the subject Hip-Hop HerStory.

QUESTION: Name one international artist that will be performing at the concert