Madonna gets no respect for Aretha Franklin VMA tribute

The Queen of Pop Madonna led a tribute on Monday to the late Aretha Franklin at the MTV Video Music Awards (VMA’s) but angered fans who felt she spent more time talking about herself than the Queen of Soul.

The expected tribute to Franklin at the first gathering of top musicians since the singer’s death at age 76 last week came at the end of the almost three hour ceremony.

In a 10-minute speech, Madonna recalled her early days as an aspiring singer and dancer, including one audition where she performed an a cappella version of Franklin’s iconic “(You Make Me Feel Like) A Natural Woman.”

It resulted in her landing a singing job in Paris but Madonna threw that in to return to the United States to learn how to play guitar.

She went on to become one of the world’s biggest pop stars “None of this would have happened without our lady of soul,” Madonna said.

“She led me to where I am today and I know she influenced so many people in this room tonight. I want to thank you Aretha for empowering all of us. R.E.S.P.E.C.T. Long live the queen.” 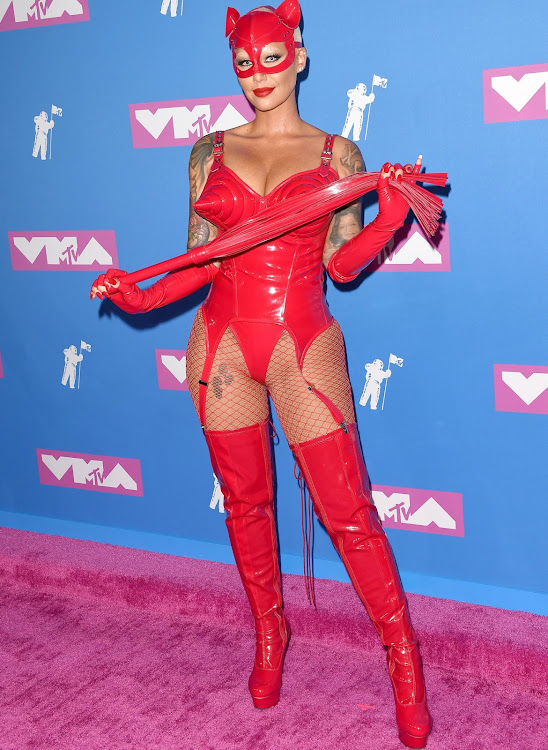 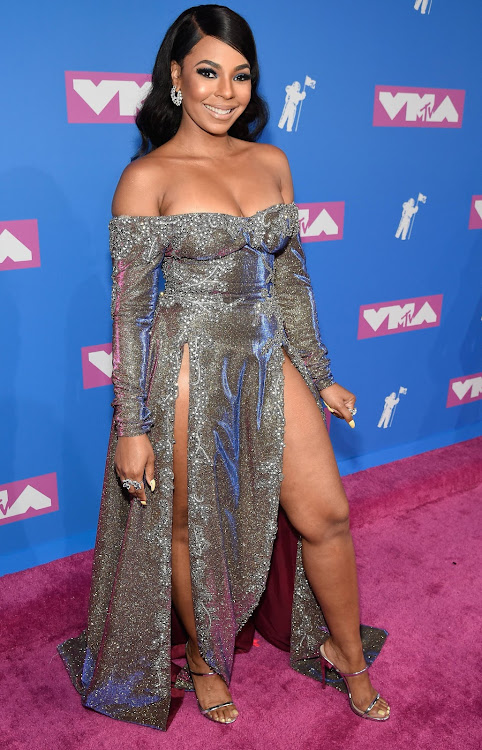 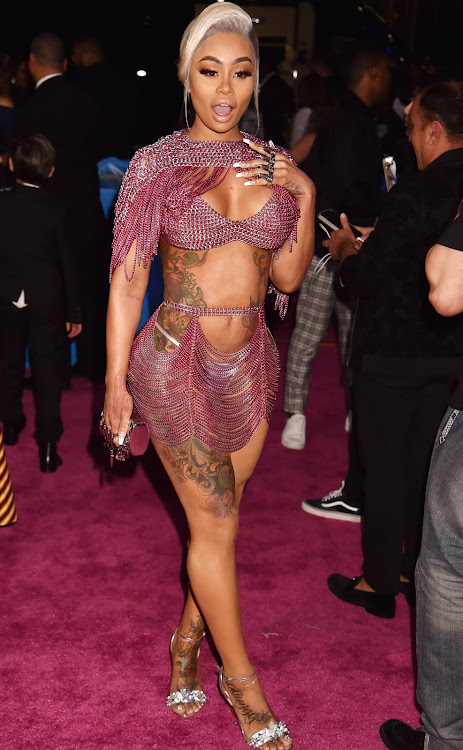 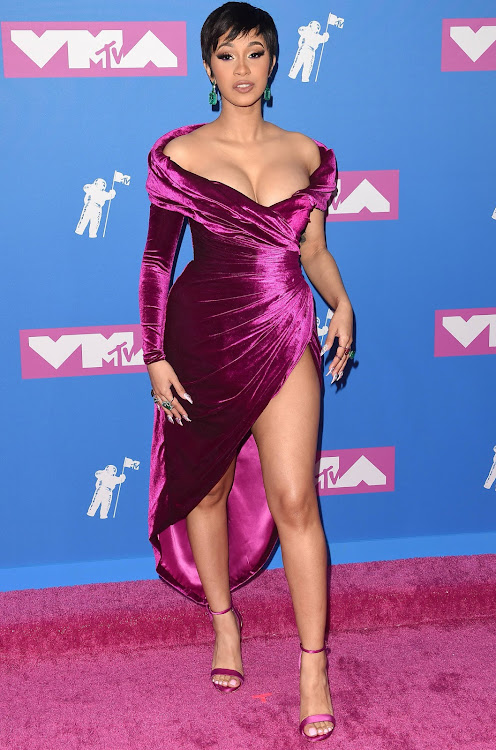 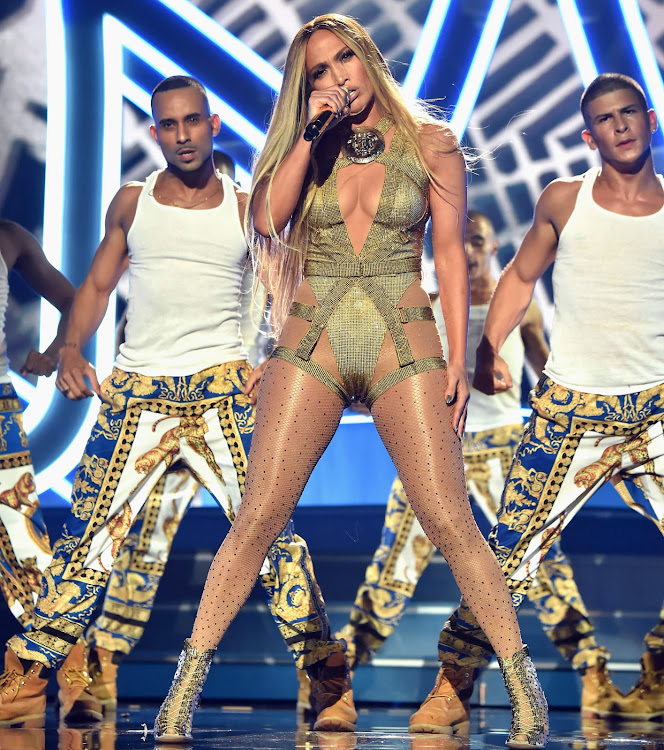 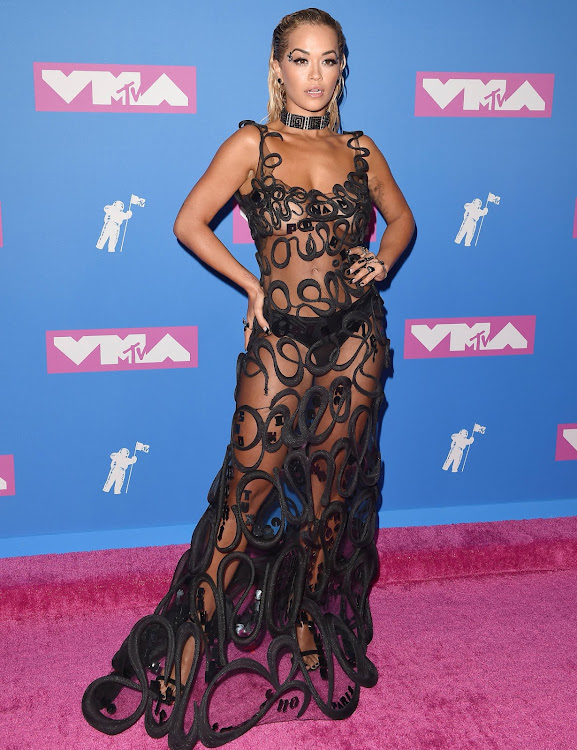 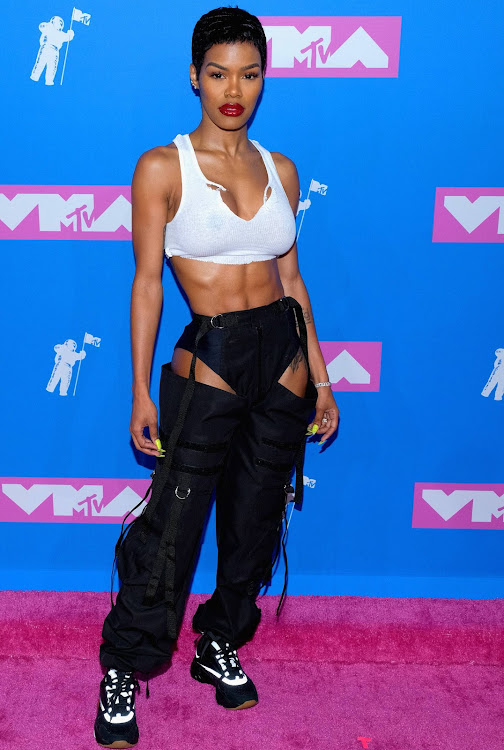 MTV also played a brief clip of Franklin from early in her career. Viewers took to Twitter to criticize Madonna and MTV for the speech, saying it was self-indulgent and did not focus enough on Franklin.

“The Aretha Franklin tribute is Madonna talking about herself at great length?,” tweeted author Michael Arceneaux. Others questioned why Madonna was chosen to deliver Franklin’s tribute over artists who were more closely associated with her.

“For the record, I LOVE Madonna. I’m a huge fan. She just shouldn’t be anywhere near Aretha. She shouldn’t be Aretha adjacent,” political and cultural commentator Marc Lamont Hill wrote on Twitter.

“Whoever at the #VMAs let Madonna get on stage and give a tribute to @ArethaFranklin or whatever that was really should be out of a job right about...now,” tweeted Alicia Garza, co-founder of the Black Lives Matter movement. Others accused Madonna, who was wearing a black caftan and her hair in braids, of cultural appropriation.

“You do not disrespect an ICON like that,” wrote Nina Parker on Twitter. “You honor a legend by telling their story or SHUT UP. The AUDACITY.”