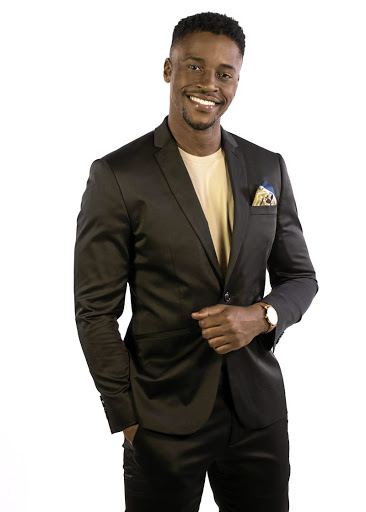 Close to a month into his new job as a Top Billing presenter, Dr Fezile Mkhize will need more time to shake off his title as the topless man in Jet adverts.

He oozes sex appeal and a lot of confidence on screen and is just as charming over the phone. The 28-year-old who was born in Durban appears to be enjoying every second of his new job.

He tells Time Out that fate followed him on the day auditions were held in Johannesburg as he only went to pick up his girlfriend and was still wearing his scrubs.

"I was just going there to pick them up and it was late. A security guard told me the entries were closed and I told him that I just came to pick someone up," he says.

Mkhize says there were still three people who had to audition.

"I asked [security] if I can go in and they said no, I have to have a number to go in and they gave me a number. I put it on and I was the very last person on that day I got in."

After a gruelling three months in the competition, Mkhize along with five other contestants were crowned winners of the Presenter Search on 3 and placed on different shows on SABC3.

He admits that it is going to take a while before he shakes off his title as the topless man in Jet adverts.

"Women still ask me to hold their babies when they see me in public," he laughs.

Mkhize, a medical doctor, added: "I fell in love with [medicine] because of . how you get to help people and the fact that it is an occupation based on being a civil servant.

"I think that is one of the most honourable things you can do by giving up yourself and your time."