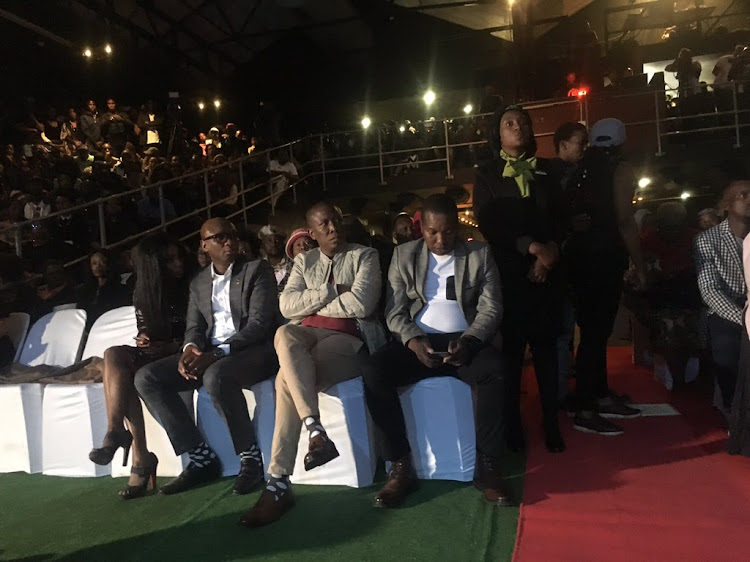 ANC's Zizi Kodwa is also expected to address the service.

Prokid, real name Linda Mkhize, died at his girlfriend's flat in the Joburg CBD last week after suffering a severe seizure. The family said on Wednesday that the post-mortem results show the rapper died as a result of bleeding in the stomach.

Among music industry peers who attended the service were Slikour, Kwesta, Mr Selwyn and Maggs. “I am not okay. I have to pretend that I am okay but I am not okay. The only reason I am here and exist is because of that guy there,” said Kwesta, pointing at Prokid's picture on stage.

EFF leader Julius Malema paid tribute to rapper ProKid who died on August 8 2018. Malema spoke of ProKid’s contribution to hip hop in South Africa and said he would always be missed.