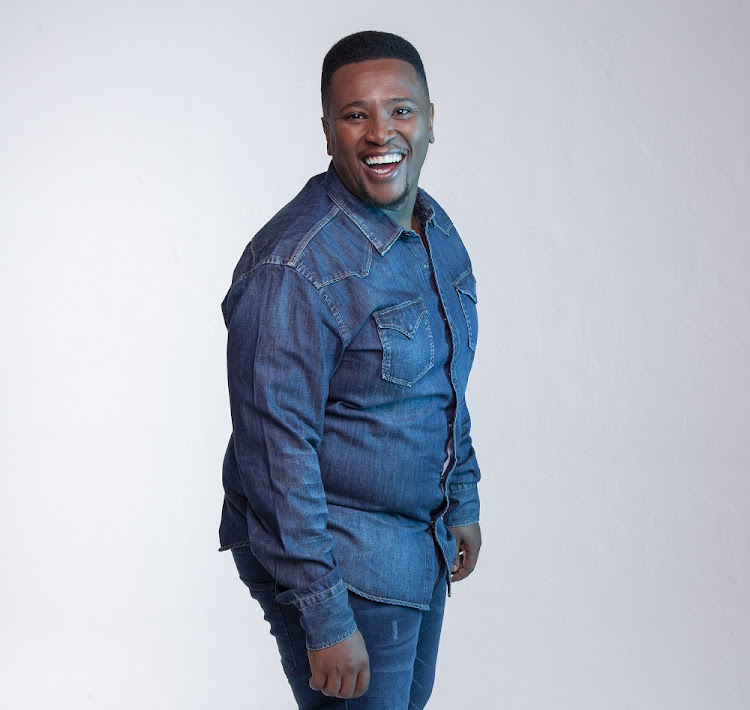 Musa Sukwene released a self-titled album on Friday, his first without his mentor, the legendary Robbie Malinga.

We sit down at the Universal Music offices in Rosebank moments after his listening session to talk about the experience.

“I doubt it will be that short, I talk too much,” he says after my not-so-honest remark about only requiring five minutes of his time – the interview ended up taking 20 minutes.

His 12-track album gives a fresh and clearer insight into Musa. One gets a sense he has matured not only in his music but in his love life as well. On first listen, one can’t help but get nostalgic. He went for the type of 80s and early 90s sound done by the likes of Caiphus Semenya, Jabu Khanyile, Hugh Masekela and Tshepo Tshola – whom he features on the album.

Musician Musa Sukwene is undoubtedly one of the biggest names to come out of singing competition Idols SA and despite singing about love the singer ...
Lifestyle
4 years ago

Asked why he opted for a more mature sound this time, Musa says he wanted to shine the light on the music that he used to listen to in his early years.

“I describe my album as my 10 shades of African music, where I’m able to remind people that we used to have RnB that was written back in the days, so how about we tell that story again,” he says.

His taste in music explains the choice to only collaborate with established music legends rather than his peers.

“Indlela ibuzwa kwabaphambili, [Those who have gone before us are the ones who can show the path]. I think everyone that I’m working with today is in front of me and that means I’m asking all the right questions. My peers in the music today, I’d like to work with them when we are all older. Right now I feel like I owe myself that much, to pay homage to the elders.”

Which explains his close relationship with the late Malinga, who became his mentor after Musa left the talent show Idols SA.

Those close to music veteran Robbie Malinga have gathered at the Rhema Bible Church in Randburg on Tuesday to bid farewell to him.
News
4 years ago

He credits the late musician/producer for teaching him the skills he needed to complete his latest offering.

“I think one thing that he did for me in my life was to give of his time. He would be very hard on me. With other artists he would record an album and you go and he stays behind and does all the other things that make the album or bring the album to its beauty, but they wouldn’t see it [the process].

"With me he was like ‘come to studio my guy, we need to finish your album’. I was there throughout the process until the end. And when I got into studio working on this album, that’s what gave me that joy of understanding 'oh this is why'. I was being prepared for this specific moment and it worked out so beautifully.”

Musa gives off an impression that he has grown. That he’s not the same guy that blasted into the scene four years.

He agrees that his music has matured as well.

“With this album, it’s more matured, more grown, more direct in terms of communication from one person speaking to other people,” he says.