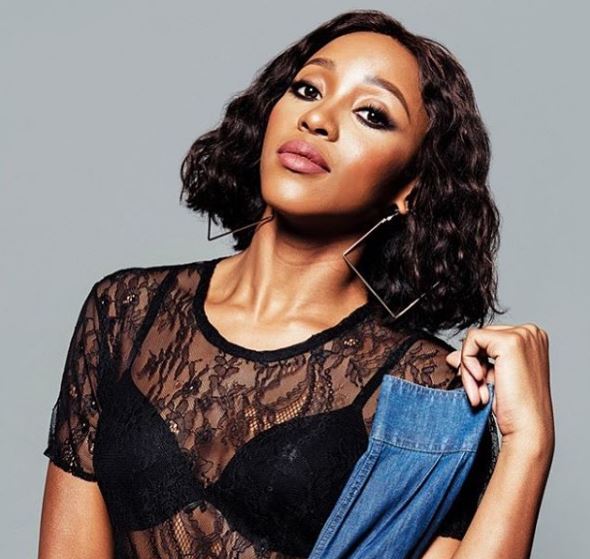 Socialite and social media celebrity Sbahle Mpisane is fighting for her life in hospital‚ with her family gathering at Durban’s Netcare St Augustine’s Hospital on Thursday.

Sources within the emergency medical services have told the publication that Mpisane had been critically injured when her car left the road and hit a pole in an accident that took place at about 4.30am on Thursday.

The vehicle overturned‚ leaving her trapped inside.

The TV personality and fitness fundi was reportedly rushed hospital by ambulance‚ where she's been treated for multiple traumatic injuries and was in a critical condition‚ sources said.

Sbahle Mpisane is in a critical condition at a Durban hospital after being involved in a serious car crash.
Entertainment
3 years ago

Her father‚ Sbu Mpisane‚ said that the family was holding vigil at the hospital.

“We are all here at the hospital and things are very emotional for us‚ as you can imagine having a child in the intensive care unit‚” he said.

“She is still in a critical condition right now.” Mpisane said the reason his daughter’s car had careened from the road and hit a pole remained unknown.

“There is a lot we still don’t know about how and why this happened. All we have been told is that she had an accident.”

Jamieson added that the cause of the accident was unclear and was being investigated by police.