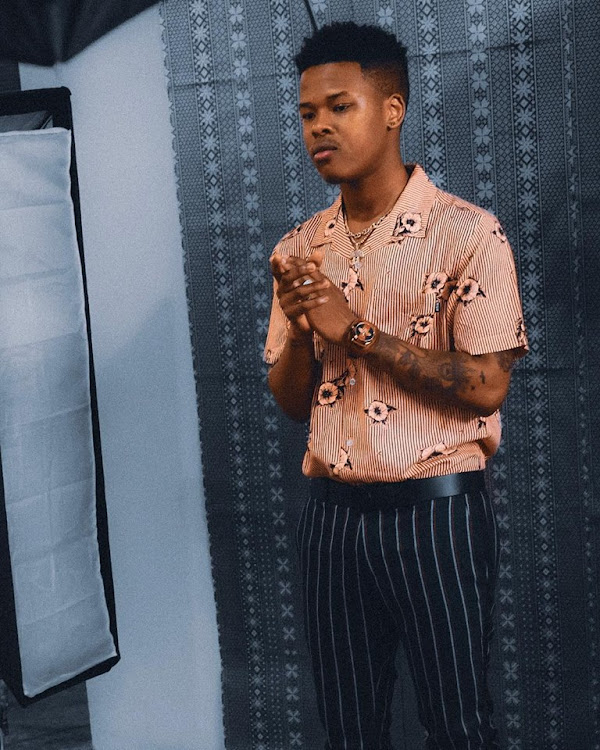 Since he first exploded into the music scene in 2013, hip hop hit-maker Nasty C’s music has matured and evolved in a big way.

In recent months, browsing through his Instagram since his Strings and Bling era; he is even making more bold fashion moves.

I had the pleasure of catching him on stage a week ago and compared to a year ago he is oozing an otherworldly self-confidence. It’s a performance art piece watching him on stage, a true spectacle and as the kids like to say: “he’s doing it for the culture.”

“There is way more thought put into it. I’ve also been experiencing new things so I’ve grown,” he explains.

“I’ve been working on me and therefore it’s reflected in my music. I’ve been travelling across the continent. I was in Kenya this week so I’m having new experiences that influence me.”

He is gearing up to give an explosive concert this Friday at the famous Zone 6 Venue in Diepkloof, Soweto.

“It’s something I’ve never done before. I’m even going in on visuals. If everything goes as planned this will probably be one of my best performances ever,” he teases.

“The reception I’ve received from fans about my new album has been amazing. Me and Drake have been fighting for the number one spot on the iTunes hip hop charts since the day of release,” he gushed.

SowetanLIVE is giving away 10 double tickets for Nasty C's show on Friday at Zone 6 Venue in Diepkloof, Soweto. To stand a chance of winning a set of tickets enter your details in the form below and answer the simple question.

Winners will be contacted tomorrow.