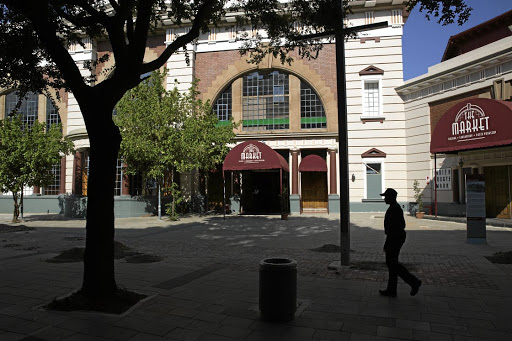 After allegations of racism and nepotism were reported at the Market Theatre, the Department of Arts and Culture (DAC) has instituted a forensic investigation.

Sowetan understands that the investigation began two weeks ago.

Ismail Mahomed, chief executive of the Market Theatre, and spokesman of the board, J. Brooks Spector, sent Sowetan a lawyer's letter and said they were unable to comment.

According to the document setting out terms of reference, which Sowetan has seen, allegations of sexism, nepotism, and victimisation of staff by Mahomed and chief financial officer Christine Macdonald topped the list of irregularities that were being investigated. 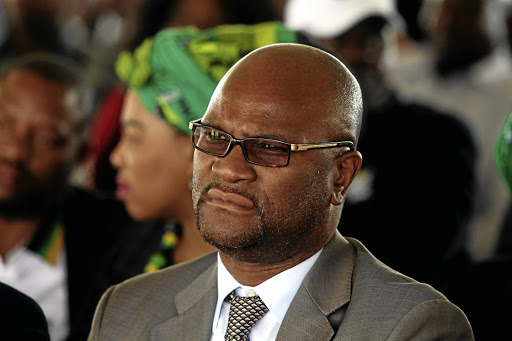 The investigation will also look into:

Alleged discrepancies in salaries, discrimination and claims that white employees were treated differently from black staff;

Human resources-related issues at the institution, like "the role of the CFO as de facto CEO and the effect of this in the operations of the council and the public entity, and staff morale;

The fact that the institution does not have permanent staff, instead employing contract workers and how motivations to absorb workers were apparently disregarded;

Accusations of insubordination or acts of undermining council authority by management, especially the CFO and CEO, by involving the department in decisions taken by the council;

Allegations of favouritism and nepotism as well as unequal treatment of staff, including in the allocation of leave days;

The failure of some council members to submit declarations of interest despite repeated requests for such declarations;

Whether the public entity has been paying its council remuneration since 2011, as per Treasury guidelines, and subsequent changes to council and/or committee payment structure by any person; and

The document further states that many irregularities by the CFO were observed by council in supply chain management processes, handling of contractors and service providers.

Asanda Magaqa, spokeswoman for arts and culture minister Nathi Mthethwa, confirmed that the forensic investigation was under way.

"The team has begun its work and is presently at the Market Theatre administration offices, conducting interviews with staff and collecting information... to ascertain the veracity of a host of allegations made against individuals in the institution's administration in media reports.