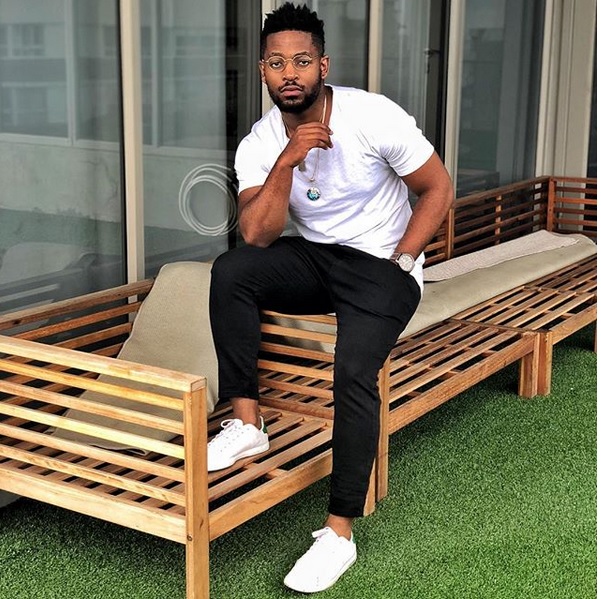 Prince Kaybee has been left shaken after his gig in Kimberley was halted over the weekend because of clashes between protestors and police in the area.

The area has been rocked by protests over the last few days and the musician was caught in the middle of the action this past weekend when chaos erupted at his show at Motswako Car Wash & Chesa Nyama.

Speaking to TshisaLIVE, the venue's owner, Pogisho Mompati, said a nearby clash between stone-throwing protestors and police led to chaos at the car wash and tear gas filling the air.

"Protestors were running past the car wash while Kaybee was performing. The police  shot rubber bullets and tear gas in the air and was moving towards the venue. So there was chaos."

Mompati said security quickly whisked Prince Kaybee off stage as the chaos erupted but there was no damage to any cars or property.

Thank you for risking your life last night in Kimberly protecting me at Motswako Car Wash 🙏🏾😭🙏🏾 @brianmo22 even when the cops threw teargas on stage you and @bangi_yes made sure I’m good. And to all the people in Kimberly that are on strike, I hope your issues get resolved 🙏🏾

"He was not hurt. He was just a bit shaken but fine. We secured the whole area."

Prince Kaybee was not available to comment and his management failed to respond to enquires from TshisaLIVE by the time of publishing this article.

However, the star did take to social media to thank his team for helping him during the incident.

Protestors have been calling for officials from the Sol Plaatje municipality to step down and for an end to electricity tariff increases.

“There have been disruptions in some areas such as Galeshewe where residents were not allowed to come out of the area but there have been no major incidents reported‚” Police spokesperson Colonel Mashay Gamieldien told Times LIVE.

Social media messages had reportedly been circulating‚ warning locals to refrain from going to work or send their children to school. Several schools in the area are reportedly shut with learners being sent back home.