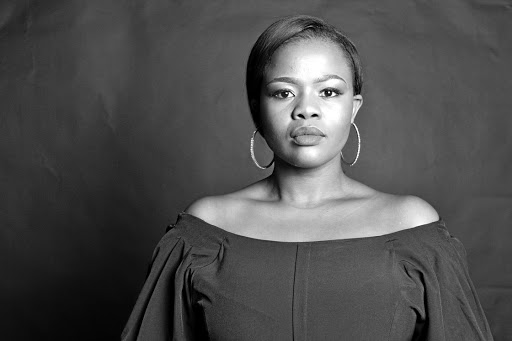 TV and stage actress Nompumelelo Mayiyane will portray the lead role of Khwezi in the theatre show Khwezi ... Say My Name when it opens on Friday.

The play is written and directed by Napo Masheane, and will be staged at the South African State Theatre in Pretoria.

Khwezi... Say My Name tells the story of a young girl who grew up in exile in a communal village of aunts and uncles who fought the evil system of apartheid.

Mayiyane, who has acted in a number of local films and stage musicals, admits that portraying Khwezi was challenging and emotionally taxing.

"It is a very complex and emotional character. As a trained actor I have learned to separate my life from the role I portray.

"The challenge about it is that this is not a fictional character and you have to be sensitive in the way you portray it. She [Kuzwayo] was a brave woman."

The 31-year-old actress said the audience will be taken through an emotional roller-coaster as the cast unpacks her story and challenges.

Redi Thlabi hopes Khwezi gets 'freedom' it deserves on stage

Redi Tlhabi expressed her pride and excitement over the play.
Lifestyle
2 years ago

"Beyond the publicity she got and being labelled all sorts of things, Fezekile was a human being.

"She had her own insecurities like everyone," Mayiyane said.

"We hope that people who watch the show will get a sense of relief from their own traumas and different situations.

"Secondly, they will know her real name - which is Fezekile Ntsukela - not the pseudo name."

Mayiyane, who has a BA Honours from the South African School of Motion Picture and Performance, grew up in Hillbrow and Eastbank in Alexandra, Johannesburg.

She has appeared in shows such as Zama Zama, Mad Buddies and My Perfect Family. She toured the world with the African Umoja production.

Other actors featured in the show include Nicolas Nkuna, who will play ANC heavyweight Zweli Mkhize, Madge Kola as Beauty (Khwezi's mother) and Gaolatlhe Manthenyane as Diza, Khwezi's father.

Author Redi Tlhabi said she wrote her account of the life of President Jacob Zuma’s rape accuser Fezekile Kuzwayo because the country needed to start ...
News
3 years ago
Next Article