Mandela up close and personal 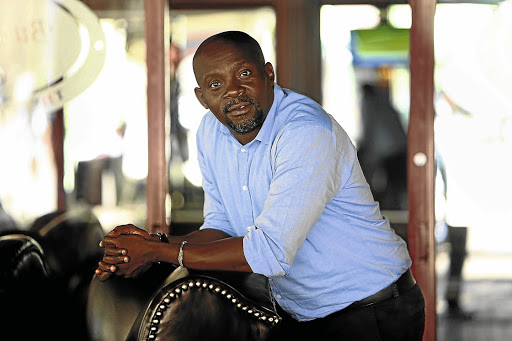 The play by the award-winning director will be staged tonight with a star-studded cast including Pamela Nomvete, Robert Whitehead, Zenzo Ngqobe, Zola Nombona, Mduduzi Mabaso, Bridget Masinga, Dineo Ranaka, Rachel Tambo, Lerato Mvelase and Azania Mosaka. Ngcobo wanted the cast to be a mixture of young and old as well as different races.

The play consists of 14 letters written to different people, including his then wife Winnie Madikizela-Mandela, daughters Zenani and Zindzi, and Oliver and Adelaide Tambo. 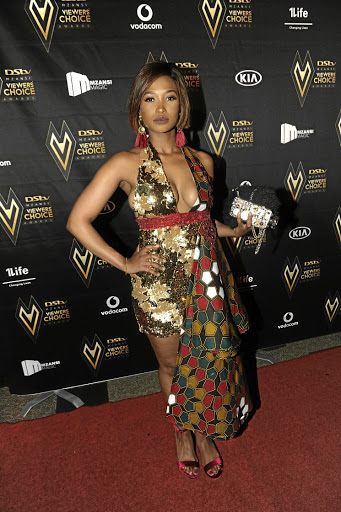 Ngcobo said he wanted people to experience Mandela up close and personal.

"People have read stories about him, but with this play they will get to know him better. I want them to experience a man experiencing incarceration. I want the audience to experience the sense of a man missing the wife, comrades and the outside world. A man longing for a close relationship with his daughters.

"When people leave the theatre, they will have that sense of memory about him'"

Ngcobo said it was a challenge choosing a few letters from the many that Mandela had written. One of the moving letters is addressed to the Tambos.

"It is a simple letter where he was telling Adelaide how he missed her cooking skills. Another interesting letter is the one he wrote to his daughter Zindzi telling her that he missed her letters."

Letters from Mandela is a fusion of dialogue, dance and music.