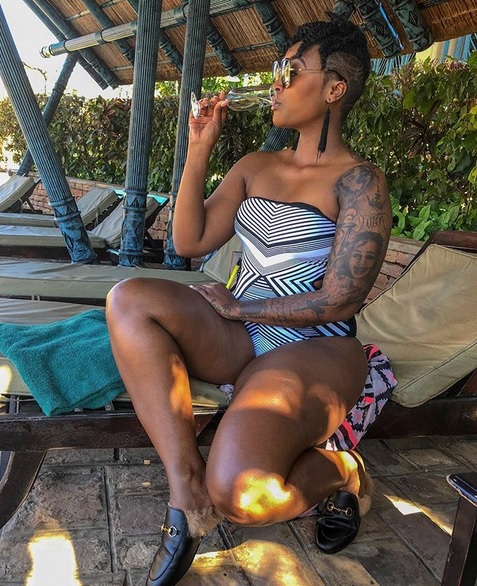 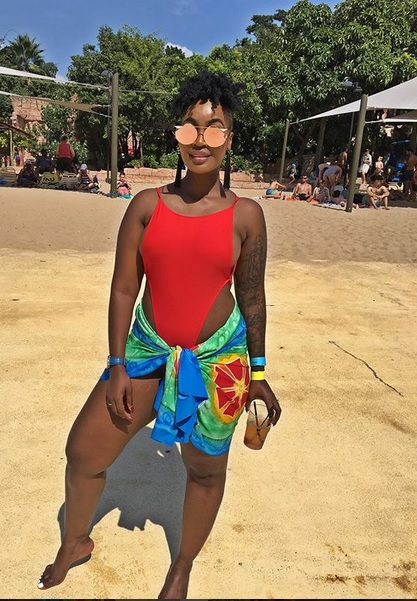 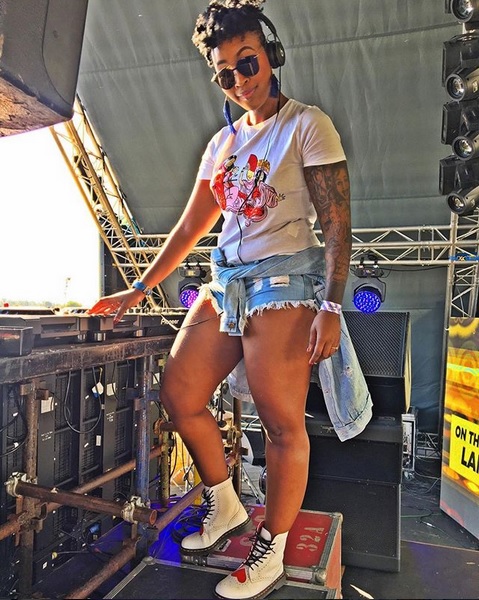 Metro FM's DJ Speedsta and newcomer, DJ Lamiez Holworthy, have scored a coveted gig that promises to position them as TV's unstoppable duo.

An insider told Sowetan that after weeks of searching, the fresh-faced pair will replace Lerato Kganyago and DJ Warras as the new hosts of SABC 1 music show Live Amp.

Another source revealed that the deal was sealed earlier this week. Stars such as YFM's DJ Sabby and Khutso Theledi; Tsonga rapper Sho Madjozi and Uzalo actor Nkosinathi "Nay Maps" Maphalala were top contenders for the gig.

Novice DJ Lamiez, noted for her luscious curves, edgy half-shaved dreadlocks and intricate tattoos, is one of the hottest female DJs in Pretoria.

"I have really big news to share with you all.

"Just a week or two and we will be good to go," she has been teasing her fans on social media since Monday. 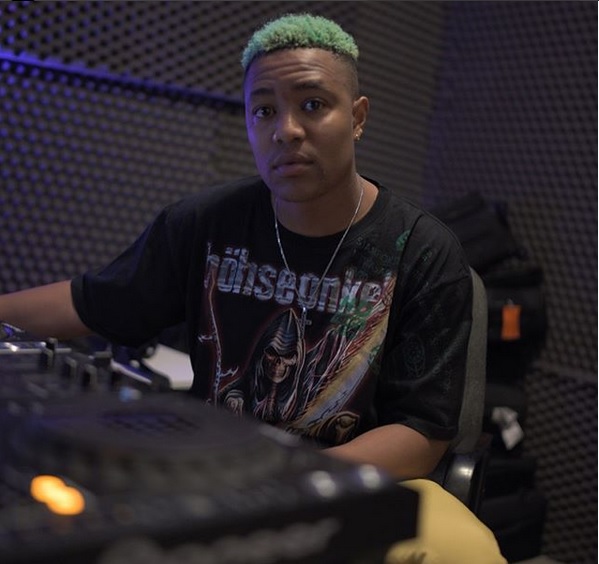 DJ Speedsta is noted for his hit single Mayo. He is the co-host of Absolute Hip-Hop on Metro FM on Saturday nights. He has also presented on Vuzu Amp before.

Showbiz stars such as Bonang Matheba, Minnie Dlamini, Pearl Thusi and Andile Ncube got their break via the show.

The show returns next Friday, after a month-long hiatus due tothe World Cup, when
an official announcement is planned to be made.

When asked for comment, Nhlanhla Mthimkhulu, Live Amp producer, said: "I can't confirm that right now, revelation of the presenters is part of our content for next Friday."

Kaizer Kganyago, SABC spokesman, said: "They haven't told me when they will be ready to issue a statement."