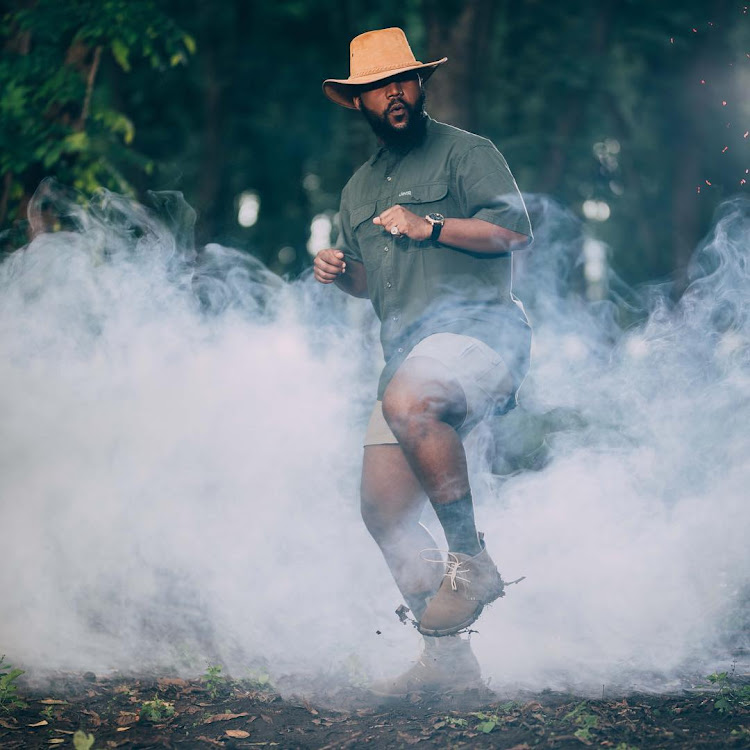 Cassper Nyovest has worked hard enough to enjoy the best things in life but even he couldn't reason with himself enough to fork out a cool R107 000 just so he could fly first class.

Building an empire cost a lot and Cassper has no money to "waste".

"I'm trying to finish building these offices/studio space for Family Tree." he wrote.

The rapper could probably afford to pay for the upgrade and be moved from economy to first class‚ but he opted for his economy seat.

"First time flying economy in 3 years on an international trip and it is humbling. I wanted to upgrade my flight but it was 107 000 ngathi no ways."

Cassper has revealed his plans to have his company Family Tree have their own office building and he recently shared that the work to build his empire had started.

Obvs‚ building anything is not cheap and when Cassper shared that the reason he couldn't upgrade to first class was because of that particular project‚ his fans encouraged him even more.

They told him it would be worth it in the end.

Plus the rapper was on his way to the BET's where both he and his fans are hoping he will bring back the award for Best International Act.

Cassper and Distruction Boyz are representing Mzansi in that category‚ while Sjava is nominated for Viewer's Choice Best International Act.

The rapper joked with his fans‚ saying if he bags the BET award‚ he wouldn't come back home in economy!

After you win that BET you come back with that R107000 flight no stress. pic.twitter.com/eSGPknTxgr

The BET awards will take place on June 24.

Good luck to them!