The reincarnation of Zulu Mkhathini 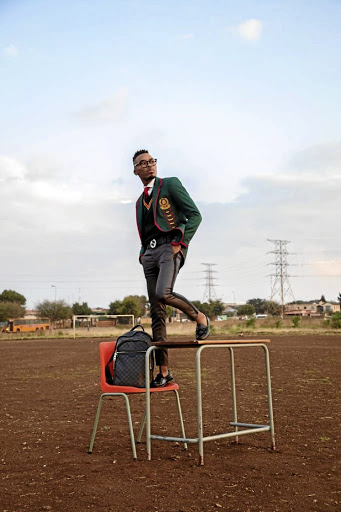 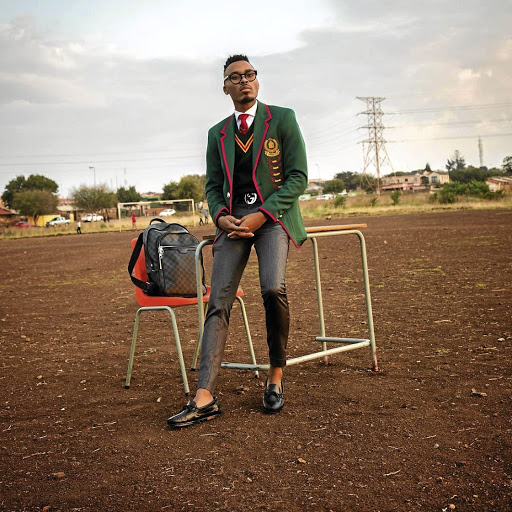 The artist formerly known as simply Dash from hip-hop trio Dreamteam is going through a rebirth.

Born Mthokozisi Nqabakazulu Mkhathini, he has changed his stage name to Zulu Mkhathini. It has been a busy week for him as he dropped his debut single Uniform Swag as a solo artist.

Mkhathini has been so busy putting the finishing touches on the song that we had to reschedule two telephone interviews.

We finally chat on the morning of his 28th birthday - the same day that fans will first get to hear his new sound.

He first introduced himself as Zulu Mkhathini when he hosted Mzansi Magic reality TV show Ultimate House Party in March.

"Today it's the birth of Zulu Mkhathini. I say this because three months ago Zulu Mkhathini was conceived. I believe that my brand was somewhat in the womb when I did Ultimate House Party.

"So I have been slowly unveiling a bit of myself. I'm no longer that kid that was Dash. I'm no longer just a hip-hop figure. That name was kind of restricting me," he explains.

Uniform Swag features DJ Tira and was produced by DJ Maphorisa and DJ Catzico. Mkhathini describes his new sound as a complete departure from his work with Dreamteam.

"Many people can call it gqom or even say I'm rapping on it or call it electro-dance. People can say a lot of things, but I call it 'genre-free' because I fuse a lot of different genres into one, which is the direction I'm trying to go as a solo artist," he points out.

He emphasises the importance of releasing the song just two days before the 42nd anniversary of the June 16 1976 Soweto uprising.

"I've travelled the world and I've seen that in many places people are very strict with their uniform. But in South Africa individuals have found a way to bring out their uniqueness.

"Yes, I believe that we need rules and regulations, but Uniform Swag to me is how you make those clothes represent you to the world. It's taking the basic and making it your own - whether it's through accessories or your personality.

"It's been so many years since the Soweto youth uprising and I have this fear that in the next 40 years we won't talk about it or even commemorate it as we should.

Mkhathini dismisses rumours of a feud between his former band members Saso and Trey.

"In all honesty I will tell you that our relationship is good, but before it was great. But I get it we have been together for the past eight years, and we have known one another for more than 10 years.

"Those guys are my other half and my brothers. For the first time in 10 years we are not doing the same thing together. It's awkward but we are finding ways to navigate. No one is beefing with anyone."

Romance is also booming with girlfriend Ayanda Thabethe. "I'm happily in a relationship and it has grown so well.

"We just have our own understanding and I can't complain."