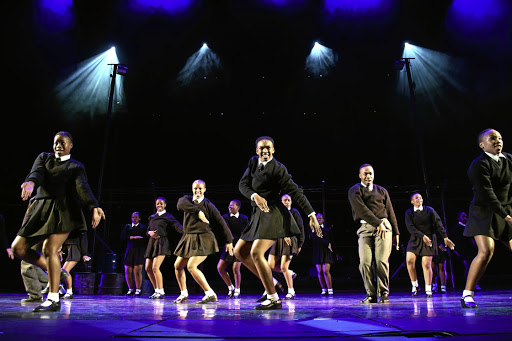 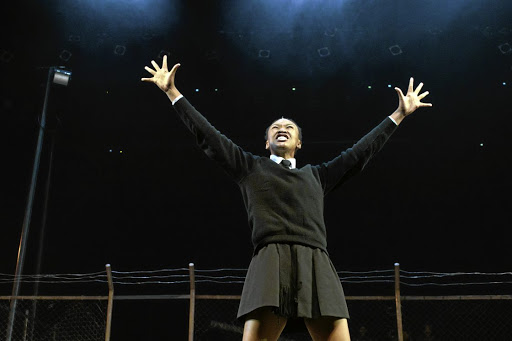 Tshegofatso Mafojane has hit the big time with Sarafina!, one of Africa's most renowned musicals.

The 35-year-old Mahikeng-born actress and dancer steps into the shoes of Noxolo Dlamini, who has since joined The Lion King musical cast.

Mafojane is leading the cast of Sarafina!, which opened at the Joburg Theatre last night.

The award-winning musical about the June 16 1976 Soweto Youth Uprising first took Broadway by storm in 1988 with Leleti Khumalo as Sarafina. Directed by celebrated playwright Mbongeni Ngema, it returns for a brief season to commemorate Youth Month.

Mafojane knows that she will have to bring her A-game to the role.

"I'm aware that this is a big role that has been portrayed by different talented actors.

"It's challenging because Sarafina does most of the talking, but I am up for it," she said.

Mafojane admitted she was overwhelmed as this is her first big role.

"I still cannot believe it is me playing Sarafina. I never thought that one day I would portray such a significant and popular character," she said.

"June 16 reminds us of where we come from as a country. The youth of 1976 were brave to have rebelled against apartheid laws.

"They fought and paved the way for us. The story of Sara- fina! needs to be told over and over again. It's an honour for me to tell this important story in the history of SA."

Mafojane is a professional dancer and has toured Germany, Singapore and Switzerland with various productions.