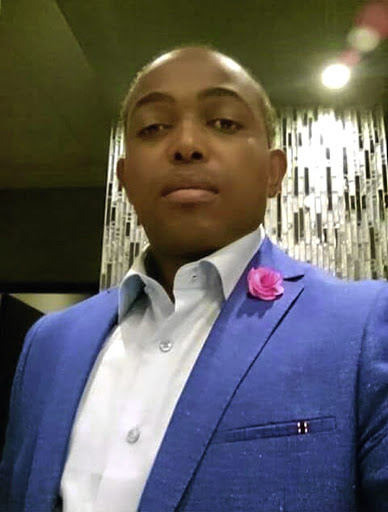 The sudden death of opera singer Bokang Sehau has put his family on edge. The circumstances and details of his death are shrouded in mystery.

While the police say he died having drinks with his wife, the family say they were told he collapsed after dinner.

The 38-year-old tenor of the Soweto Opera Quadro was found dead at his home in Unitas Park, Vereeniging, on Thursday night.

Vereeniging police spokesman Fikile Funda told Sowetan: "It is alleged that the deceased was seated in the house with his wife. It is only said they were drinking and. the deceased complained of cramps and pains from the stomach.

"He went to the men's room [toilet] and when he came back he collapsed."

Funda said the spouse, who did not want to be named, said she picked him up and put him on the bed but he was not responsive.

Teen dies after being 'shot by father' at Joburg school

A father is facing a charge of murder after allegedly shooting his son outside a school in Ennerdale‚ Johannesburg.
News
3 years ago

The police said further investigations were under way as they wait for a postmortem report to be released soon.

Sehau and group members Elliot Koena, Edward Mabunda and Xola Mpola formed the group in 2003 and went on to sing abroad in countries like Japan.

The late singer's public performance at the SA Film and Television Awards (Saftas) in March, where they paid tribute in the In Memoriam section, won many hearts.

Sehau's cousin Kabelo Sehau said the family was devastated and would like to grieve privately.

"The information that we have is that he just collapsed after dinner. We are bereaved and we are very heartbroken like any other family that experiences death. We would like to grieve in private,"Kabelo said.

A memorial service will be held at the Evangelical Church in Southern Africa in Pimville, Soweto, today.

Sehau will be buried in Sharpeville, in the Vaal, on Saturday.

A toddler was killed in a shack fire in the Benoni agricultural holdings on Thursday morning.
News
4 years ago
Next Article