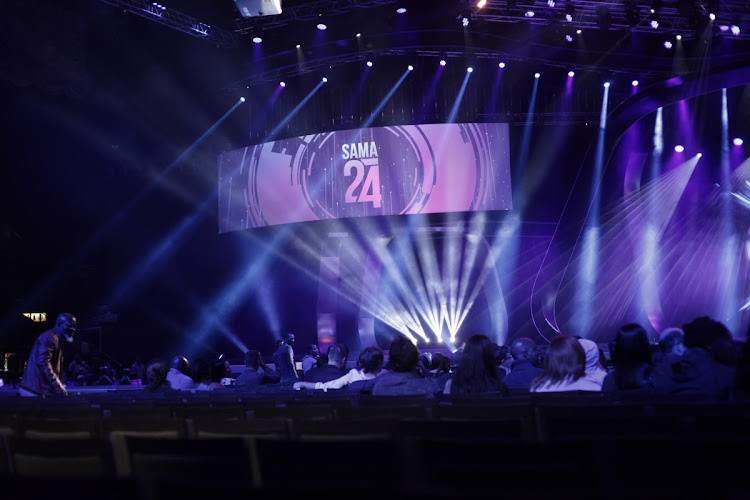 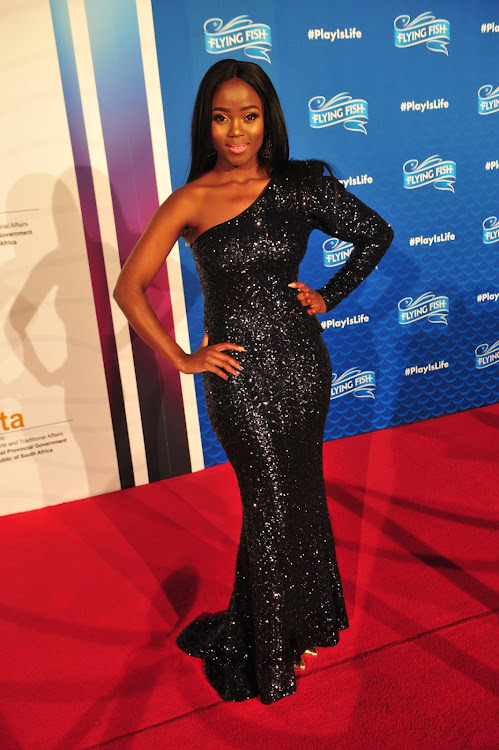 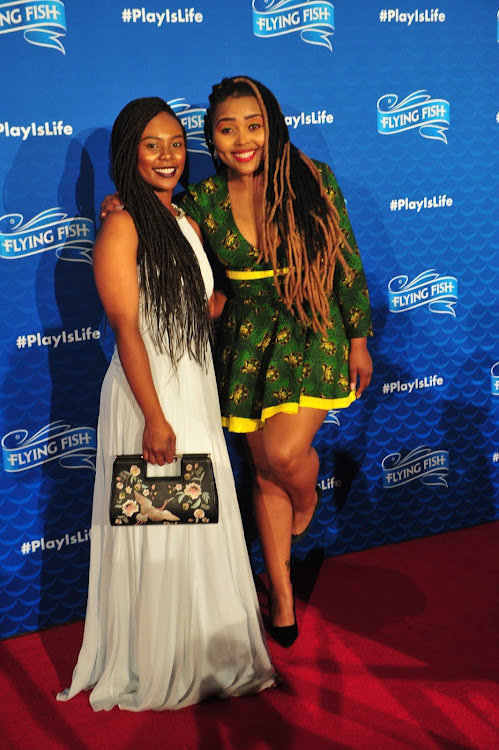 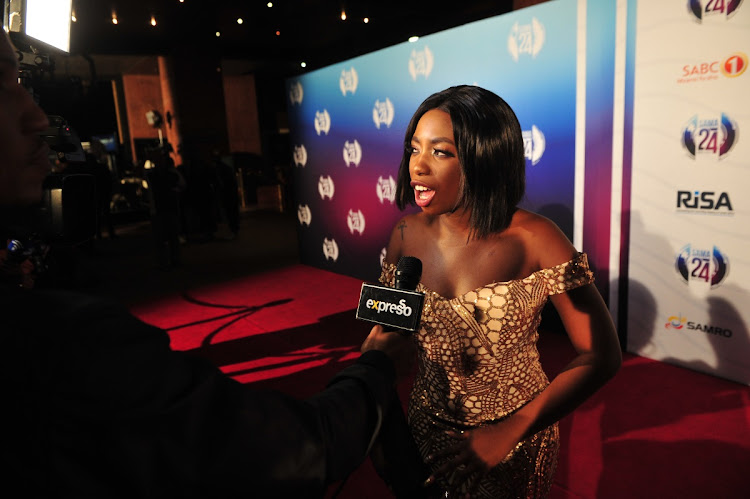 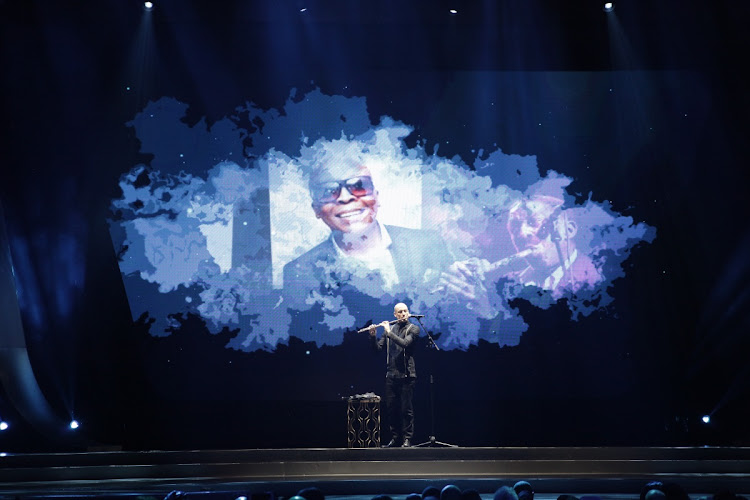 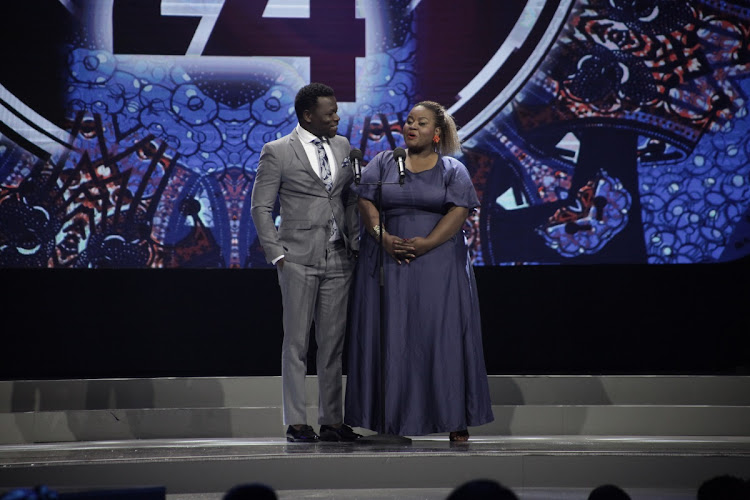 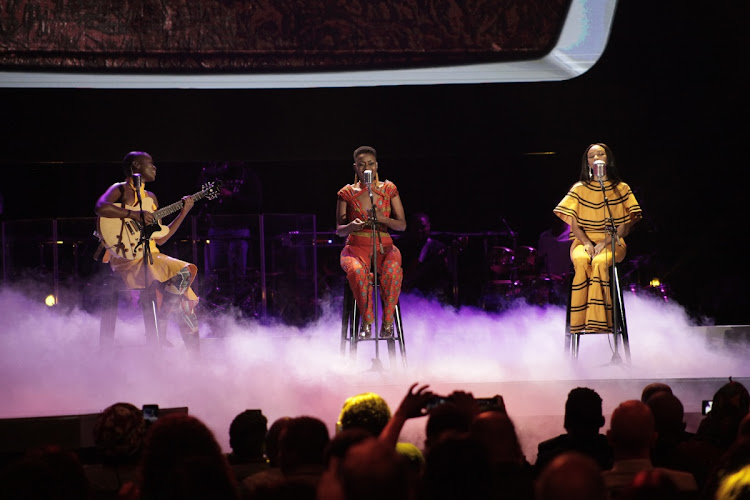 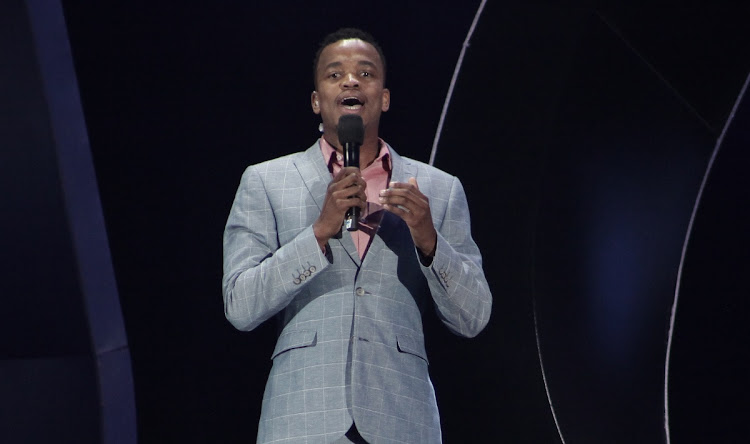 Although he was not present to accept his awards on the night, his hit single featuring musician Samthing Soweto scooped three awards including Best Collaboration.

Zoe Modiga, Tribute Birdie Mboweni and Thabsie teamed up for an all-girl sublime performance. Chomee also delivered an electric dance performance with Tresor; while rapper Shane Eagle teamed up with Ntando for their performance.

That Somizi reign just won’t let up.
Entertainment
4 years ago