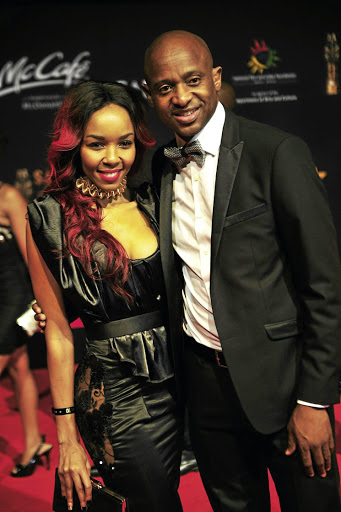 The local music industry has finally taken a stand against women abuse.

This follows a story published by Sowetan on Tuesday highlighting the fact that the industry was silent while one of its own, Arthur Mafokate, faced a serious charge of allegedly assaulting his artist at 999 Music and former girlfriend Busisiwe "Cici" Twala.

Yesterday, the Recording Industry of South Africa (RiSA) and the South African Music Rights Organisation (Samro) expressed their deep concern over the allegations.

RiSA CEO Nhlanhla Sibisi said the entity that oversees the business of music in the country as well as the popular SA Music Awards did not
endorse women abuse.

"We will never support any form of women abuse. We have not come out in public to denounce it because we wanted the law to take its course since the case was in court."

Nothando Migogo, Samro CEO, said: "The allegations against Mr Mafokate go to the heart of the violations that South African women face on a daily basis. Samro is also sensitive to the unique and added vulnerabilities faced by
women in the music industry specifically, which need to be addressed collectively and urgently."

"In these consultations the organisation's stance on
gender-based violence was discussed and made explicit.

"Samro respects the process of the law and believes in the maxim that all people are, and must be, presumed innocent until proven guilty by a court of law. As such, Samro wishes to allow the current court process between Mr Mafokate and Ms Twala to run its course.

"Once judgment is handed down, Samro is committed to taking any action as may be necessary in accordance with such judgment."

In the meantime, Mafokate continues to serve on the boards of RiSA, Samro, Moshito Music Conference and Association of Independent Record Companies (Airco).

On Tuesday, Moshito apologised for being silent on the matter and expressed their stance against women abuse.

Mafokate and Twala will be back in the Midrand Magistrate's Court in July.