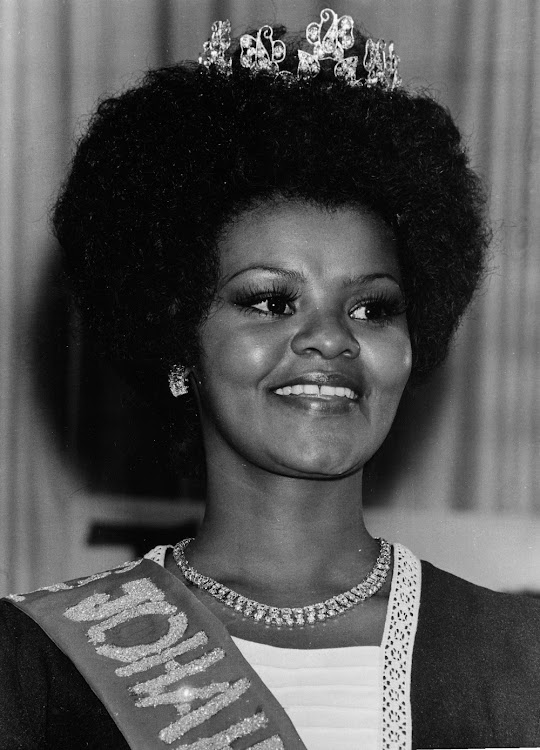 As Miss South Africa celebrates 60 years on Sunday, black winners from the apartheid years will be sidelined.

In the past, the pageant was a lily-white preserve with the formulaic blonde and blue-eyed winners.

Speaking for the Miss SA office, former winner Suzette van der Merwe, who is now a managing executive at sponsor Cell C, said winners from other pageants were not considered for the 60th anniversary.

"We cannot celebrate the success of other pageants during that time, as it was not our success. To do so would be disingenuous," she said. 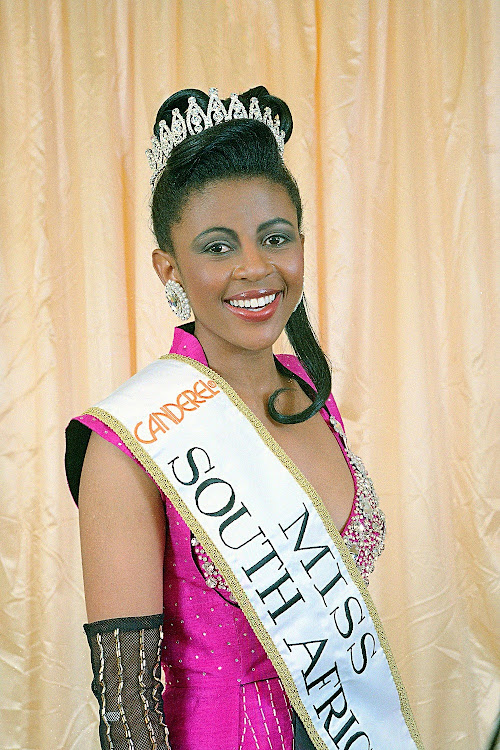 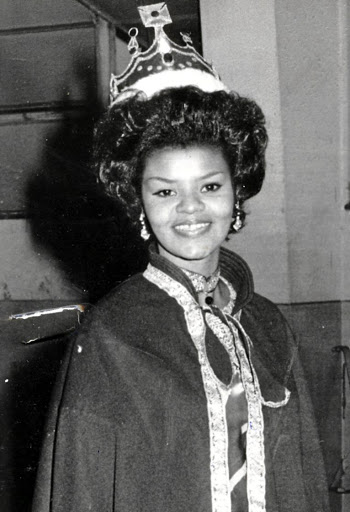 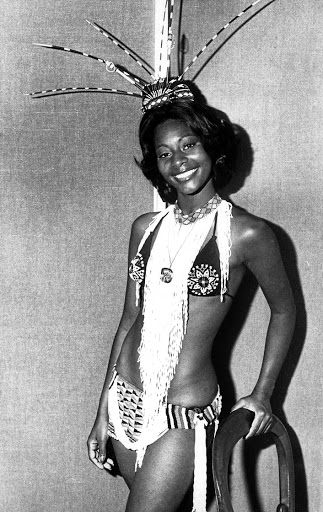 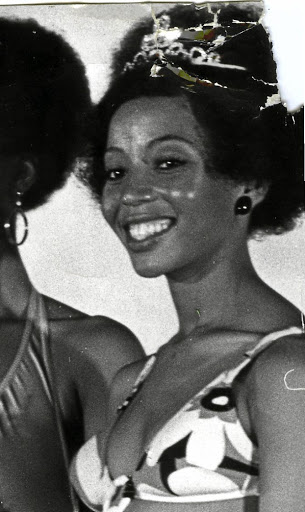 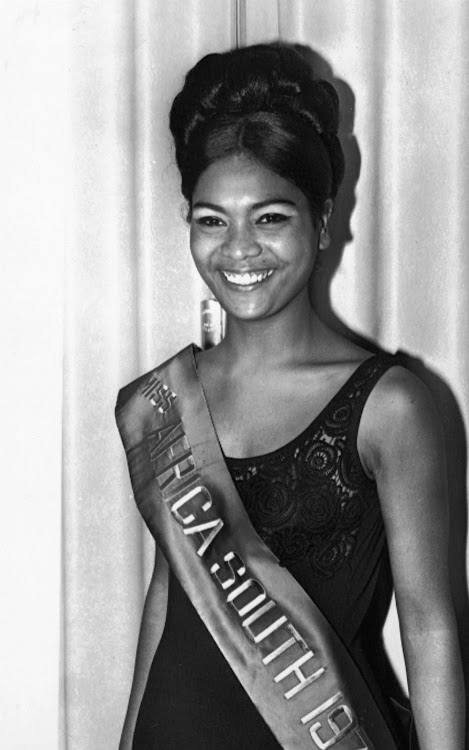 She, however, accepted the segregative nature of the pageant in the past years.

"Through the 60-year journey we acknowledge that for more than 30 years the Miss SA competition was neither representative nor inclusive. The Diamond Jubilee celebration recognises the past and celebrates how far we have come as a country and an organisation since the end of apartheid," Van der Merwe said.

There is a planned parade of 40 of its previous winners and that will not have the likes of Cynthia Shange who won Miss SA 1972 and went on to represent the country at Miss World under the sash of Miss Africa South. This white girl/black girl arrangement lasted until 1976 when SA was expelled from Miss World. Yesterday, Shange said she would not be attending.

"Right now I am driving to Durban for a different commitment. I will be there for a week. They never invite me to Miss SA pageants. I was with Miss Africa South and not Miss SA, maybe they take it as a different title. I am turning 70 years old next year so my mind is on other things. I'm not concerned right now about beauty pageants." 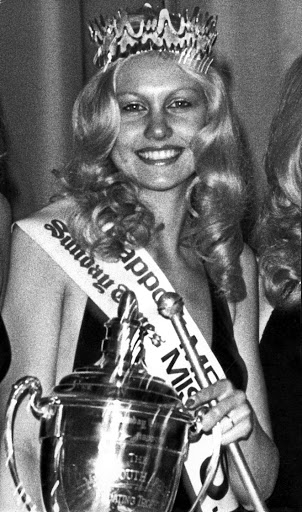 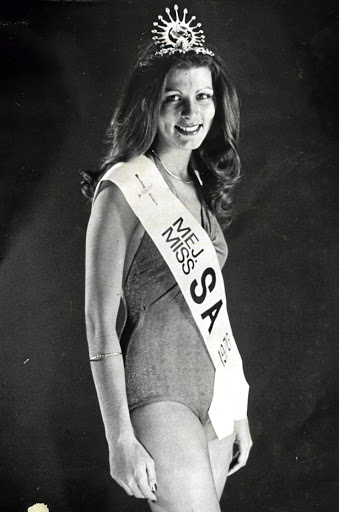 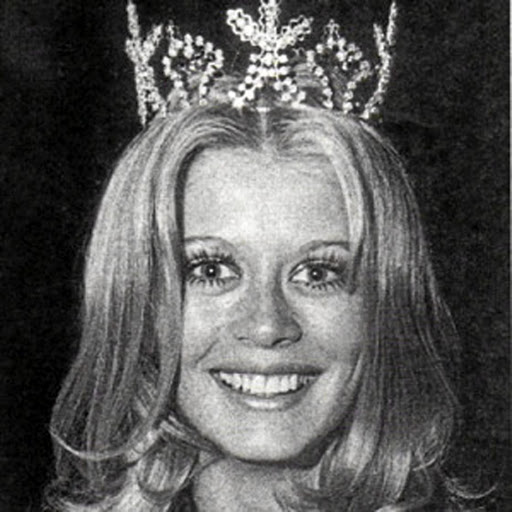 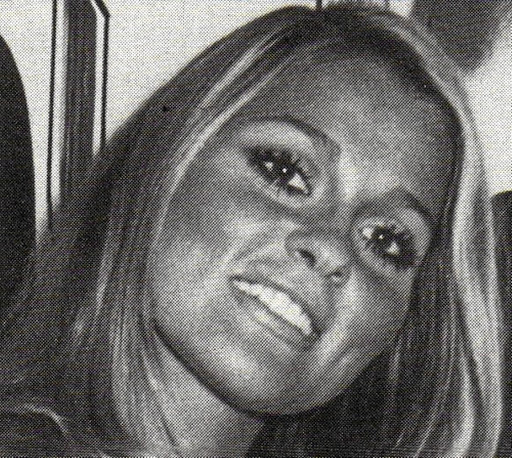 Advocate Nakedi Ribane, a revered 1980s model, was less forgiving. "The sad thing is that we have a new dispensation since 1994, and excluding black women who were disadvantaged by apartheid is not fair. What Miss SA is saying is that they are happy and endorse apartheid. They need to come out clearly and say they acknowledge the wrongs of the past and that they are sorry. People must stop pretending that everything is okay."

Ribane said beauty queens like Pinkie Masemola, Shange, Pearl Jansen and Veronica Motsepe deserved better recognition. "... despite all the problems and hardships they faced they represented SA and did well for us. We shouldn't erase their history."

Basetsana Kumalo was crowned Miss Black SA in 1990 and holds the record of being the only woman to go on to win the new-look Miss SA in 1994. She agreed: "They [previous black winners] should be invited. Pageants in this day and age should be inclusive. It would be a good call to invite Miss Black SA winners too."

By virtue of her Miss SA crown, Kumalo, who is one of the most successful Miss SAs as a media mogul, will be part of the 40-or-so former titleholders who will be attending and parading on stage on Sunday.

The who's who of SA society will descend on Times Square in Menlyn, Pretoria, on Sunday to witness the coronation of the 60th Miss SA.